ELY – The city of Ely’s signature west end development project hit a major snag last month when construction bids for the second phase of the project came in at twice the budget. City … 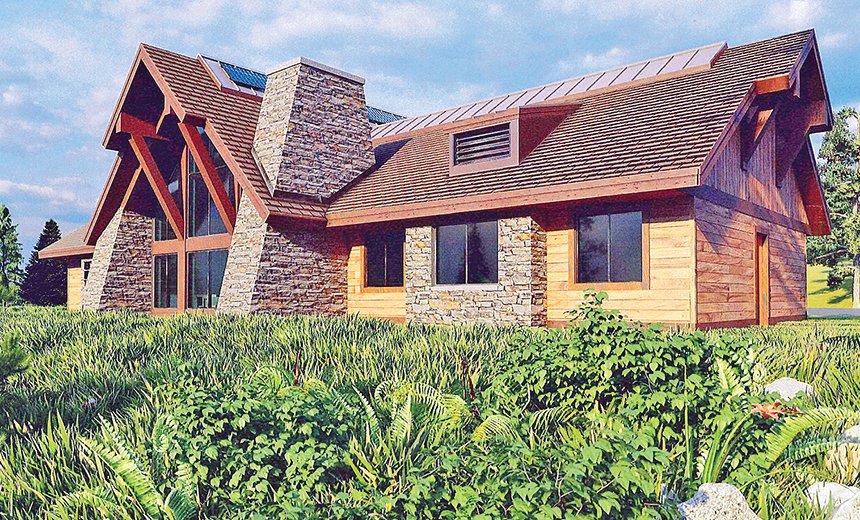 ELY – The city of Ely’s signature west end development project hit a major snag last month when construction bids for the second phase of the project came in at twice the budget. City officials were shell shocked and are regrouping to figure out a new funding plan and any way to move forward.
A total of $1.5 million was secured for the project last year though bonding legislation and total cost estimates now approach $3 million.
“It was a huge surprise,” said Interim Mayor Chuck Novak. The plan to build the showcase visitors center and parking area at the city’s west end entrance is on hold unless more funding can be found.
The building was supposed to be completed in September in time to welcome a state ATV Trail Association convention here.
“The total cost combined (building and lot and site work) are $2.75 million and we have just a million and a half to deal with,” Novak said.
Clerk-Treasurer Harold Langowski recommended that the project be paused to consider funding options.
“The lot and site work were very near budget,” he said. “We would like to complete the parking lot and the utilities to where the building will be located.”
Langowski worked to complete federal funding earmark requests to Minnesota Sens. Amy Klobuchar and Tina Smith.
“We are currently working to determine our options,” he said. “We were hit hard with the exploding construction costs for materials and labor. Everybody is in the same boat. But, we are still hopeful for construction at the site this year. But in reality, we are one of thousands of federal budget requests being considered.”
The proposed footprint of the visitor center gradually decreased in the planning process. Ely Chamber of Commerce abandoned a plan to move to the visitor center due to lack of space. Another idea was floated to have the visitor center staffed by Chamber, Ely Tourism Bureau, and U.S. Forest Service. “The building design was okayed by the state,” Langowski said, so we can’t just cut it in half or start over.”
He said the construction cost estimate was initially estimated to be about $300 per square foot. Now the project is at $700 per square foot.
Two bids were received. Max Gray Construction, of Hibbing, was the low bidder, according to Langowski.
The delay of this second phase of the west end development plan will likely cause additional delays for the third phase, which includes an extension of Pattison Street behind the hospital to intersect with the new Fifth Avenue W construction. A highly-touted expansion plan by Ely-Bloomenson Community Hospital seems to be shelved. City workforce housing, redevelopment of the former city garage area, and a new Ely Ambulance Service facility also appear to be in limbo as the trailhead project pauses.