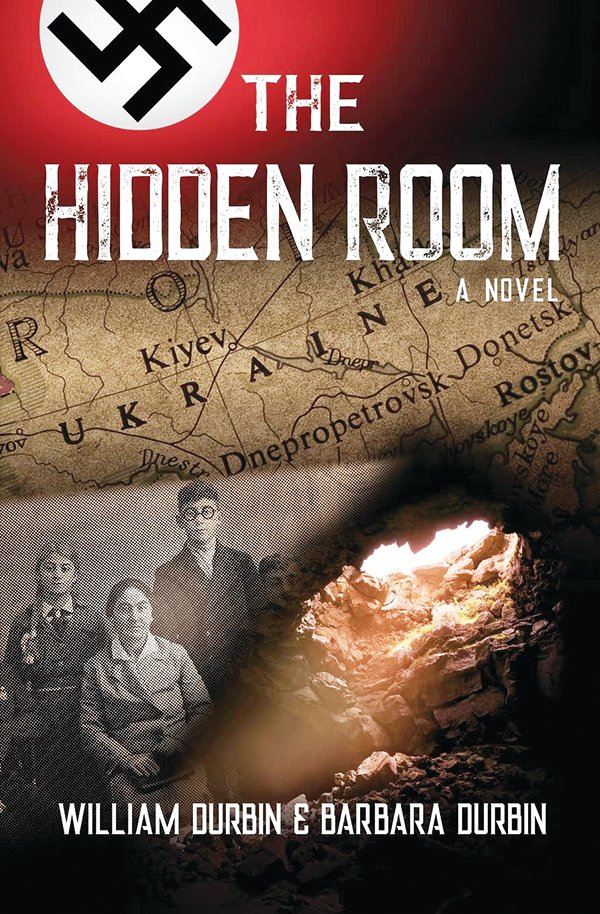 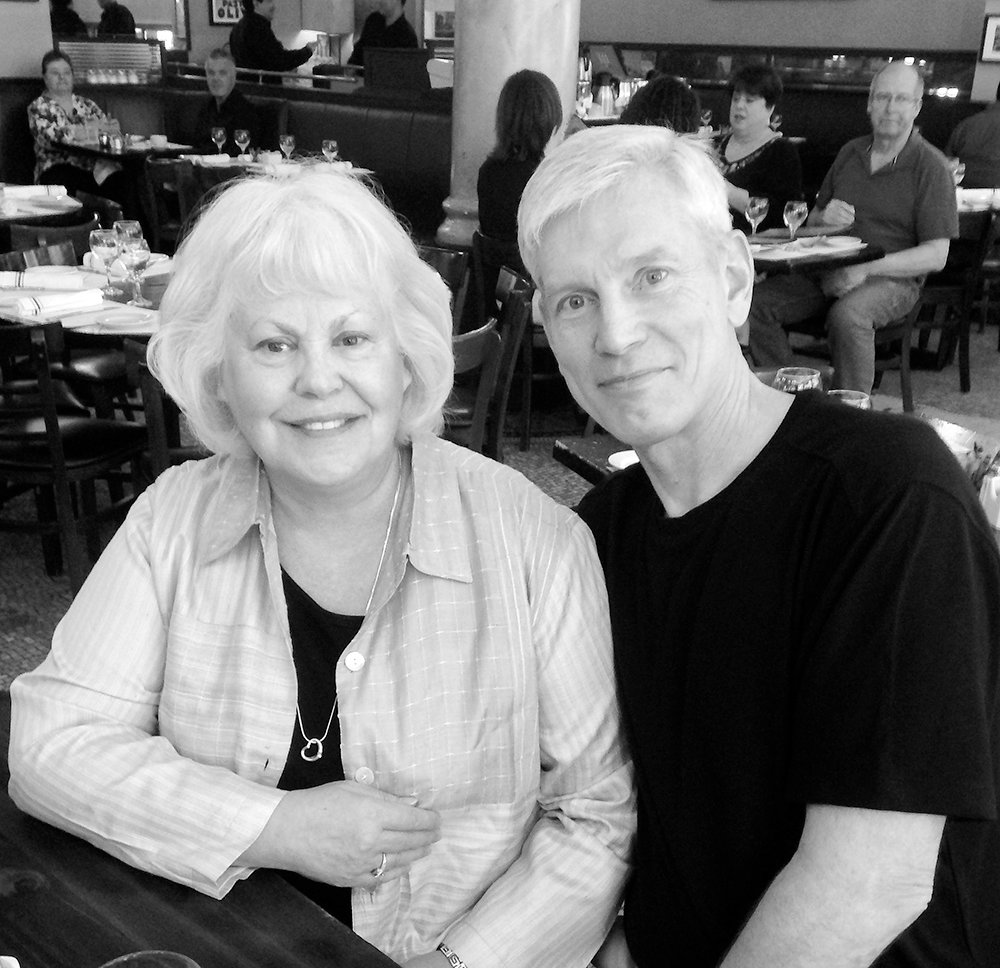 REGIONAL- Writer Bill Durbin has become adept at bringing history to life for young adult readers. His earliest books were set in northeastern Minnesota, chronicling the fur trade, iron mining, and timber trade, along with the lives of the many immigrants who settled in our area.
But his newest book, co-written with his wife Barbara, is set in Ukraine during World War II, and is based on the true-life stories of Jewish families who lived in an underground cave for almost two years, as Nazi soldiers and Ukrainian sympathizers were systematically killing off the country’s Jewish population.
Historians estimate that more than a million Jews living in the Soviet Union, mostly in Ukraine, were killed as part of Nazi Germany’s “Final Solution,” often with the help of local Ukrainian collaborators. The most notorious episode was at Babi Yar, a ravine situated outside of Kyiv, where 33,771 Jews were killed over the course of two days in September of 1941.
A retired teacher, Bill taught at the Cook High School for almost 30 years, and then at Mesabi Community College, and he also spends a lot of time doing writer’s workshops with schools across the country. Barbara is also a retired teacher, and while she has always been her husband’s first reader, she has taken a more active, collaborative role in Bill’s writing since her retirement. The couple lives on Lake Vermilion in the summer and in Duluth in the winter where they are closer to their grandchildren who live in Duluth and the Twin Cities.
How their newest title ended up to mesh with current events is a story to itself.
“The connection to Ukraine is just a coincidence,” he said. “Kids were always asking me if I was going to write a book about World War II.”
The idea was just in the back of his mind when he found an article in an old National Geographic magazine written by a cave explorer, Christos Nicola, who was living in New York.
“He had traveled to Ukraine to research his genealogy,” said Bill, “and he went to explore some caves outside of the village he was visiting.”
In 1993, Nicola went exploring in the gypsum caverns and found evidence that people had been living deep underground.
“He found all kinds of artifacts and some writing,” Bill said.
But Nicola couldn’t get any people he talked to in the nearby village to speak to him about what might have happened.
“Many had turned in Jewish families and were ashamed,” Bill said.
When Nicola got back to New York, he put out some queries online, and within a couple of days had been contacted by someone who had lived in the cave. The man, then in his 80s, put Nicola in touch with others in his extended family, mostly living in the United States and Canada.
The true-life story is more harrowing than the one the Durbin’s eventually published. They simplified some details, focused on one smaller family unit instead of the extended family of 38, shortened the time underground, and kept the family in one cave. In real life, the Nazis discovered the cave, murdering two family members, while the remaining members fled to a different cave. In total, they survived over 500 days underground, the longest time ever recorded for underground survival.
The two decided the tell the essence of the story with a single family with three children, who are helped in their efforts by their Ukrainian neighbors, risking their own lives to help this Jewish family. The story also includes an orphaned Ukrainian girl, whose entire family was murdered by the Nazis because they were suspected of helping to hide Jews during the war. She is buried alive underneath her dead family members, but escapes with the help of the Jewish family’s teenage son and his Ukrainian neighbor, who find the scene of a mass murder while out at night foraging for potatoes in an abandoned field.
The novel is action-packed, and the history it covers will raise a lot of questions for younger readers. Barbara made sure this book, while on a topic that is difficult to understand, had a positive outcome.
“I was bound and determined it was going to be positive,” she said. “I think we did that.”
Barbara said while Bill is more knowledgeable on the historical facts that ground the novels, she is a bit more knowledgeable about the emotional lives of the characters.
“We are a good team,” she said. “I wanted a book full of hope and full of love, and I think we did that.”
The book is also another first for Bill. While his previous books were published by Scholastic, Random House, and University of Minnesota Press, this time he decided to publish the book himself. His literary agent had retired, and “at my age I didn’t feel like securing another agent,” he said.
“Self-publishing is now a viable option,” he said, “and it seems to be working very well.”
The book is available at area bookstores, including Piragis in Ely, as well as online (check out onlinebookshop.org to support locally-owned bookstores). Fifty-percent of the royalties from the book are being donated to the United Nations Food Program in Ukraine.
The couple is already researching their next book, which will focus on the differences for young people who grow up in rural areas versus larger cities.

Learn more
“No Place on Earth,” a film about the Stermers, the Ukrainian family who fled from the Nazis and found refuge in a cave. http://www.noplaceonearthfilm.com. The film is available to rent online.
Artifacts from cave: (including millstone they carried to the site) http://www.noplaceonearthfilm.com/dig-deeper/the-objects/
“The Secret of Priest’s Grotto: A Holocaust Survival Story”  by Peter Lane Taylor and Christos Nicola .
And learn more about all of the Durbin’s books at Williamdurbin.com