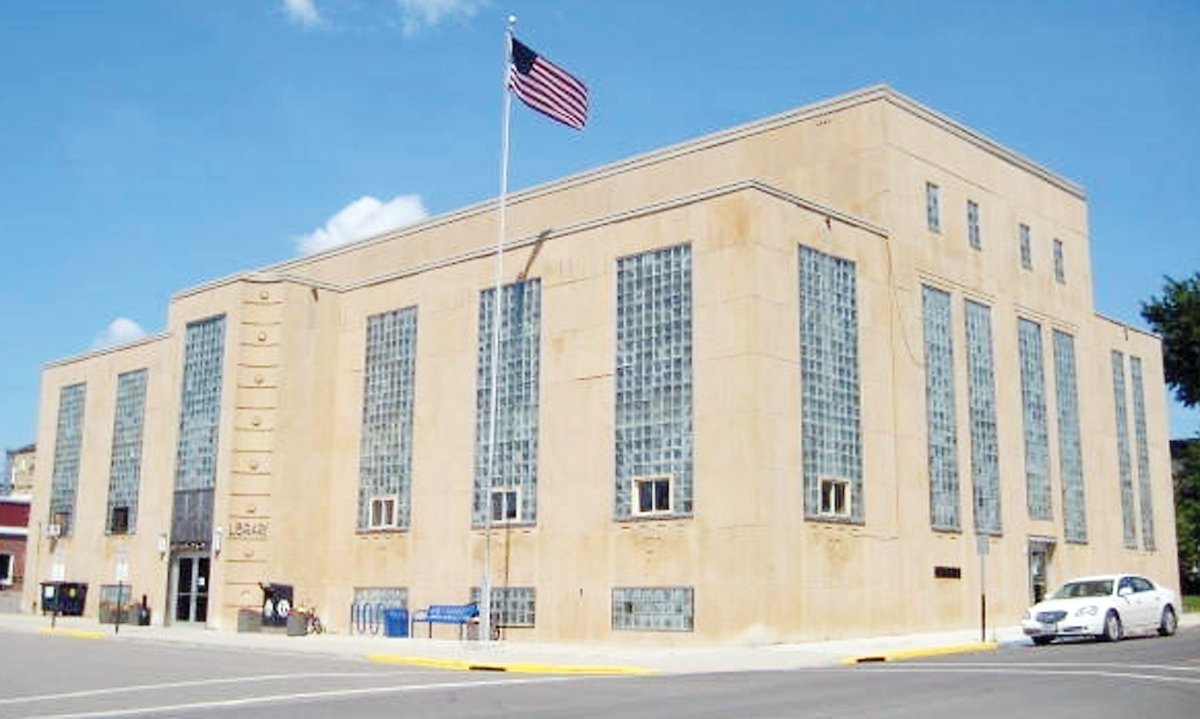 If all goes as planned, the former Ely Community Center will become a hotel within three years.
file photo
Posted Wednesday, June 22, 2022 7:17 pm