Board gives thumbs up to baseball wedding

ELY – At least one ISD 696 parent is objecting to the inclusion of a book in the required reading list for eleventh-grade English students, and he requested the school board remove the book …

Board gives thumbs up to baseball wedding 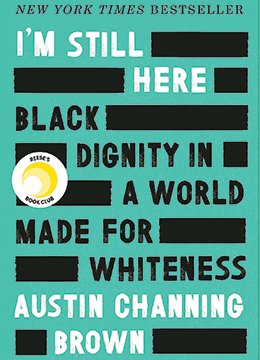 This book on the 11th grade reading list at Ely High School has become a source of controversy.
Posted Wednesday, April 14, 2021 6:03 pm