COOK- As far as Cook native Trevor Nicholas is concerned, he’s already a big winner by being selected as one of ten finalists for the GRAMMY Music Educator of the Year award from among over … 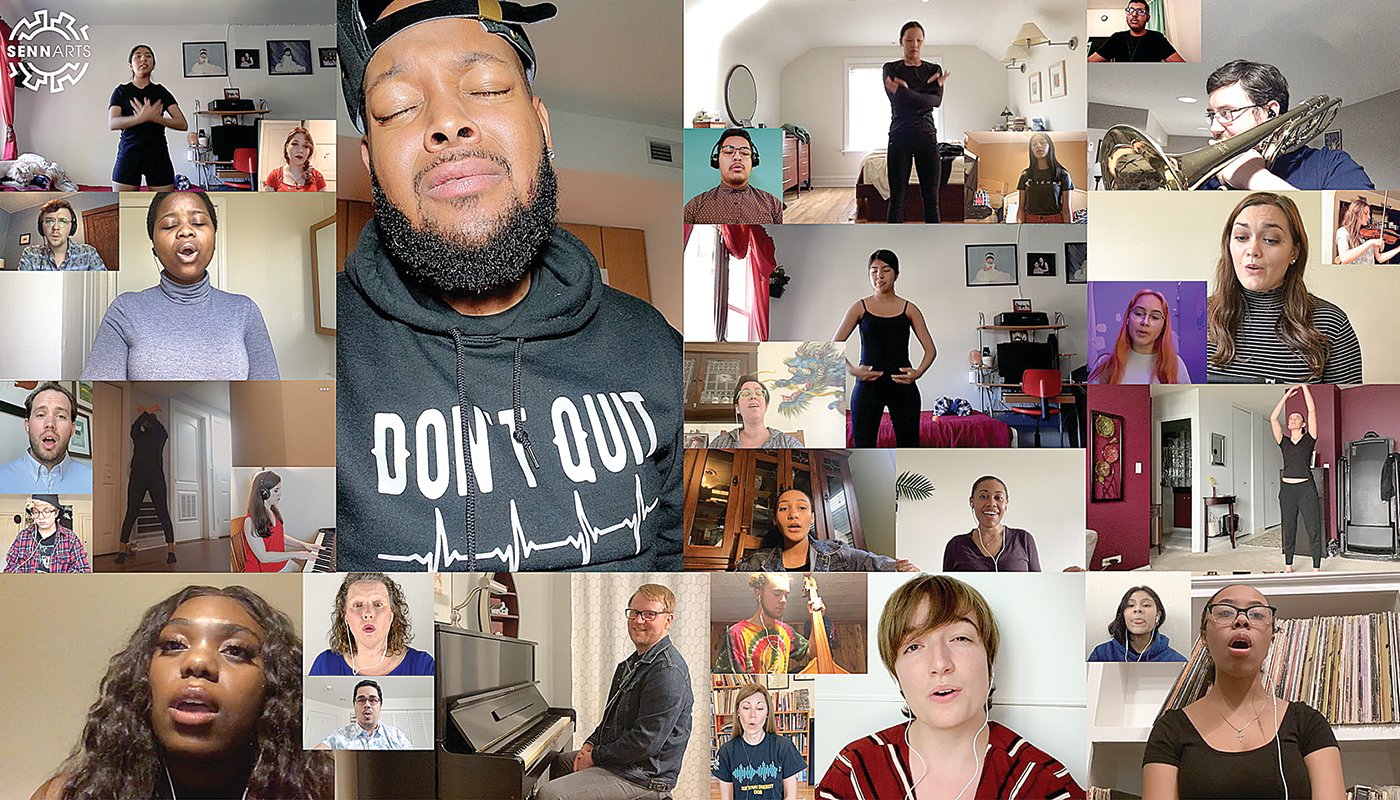 This screen capture from the collaborative music video "Who Will Carry Me?" written and directed by Trevor Nicholas illustrates a core principle of his teaching style, community building. Nicholas is pictured sitting at the piano at the lower center of the image.
file photo 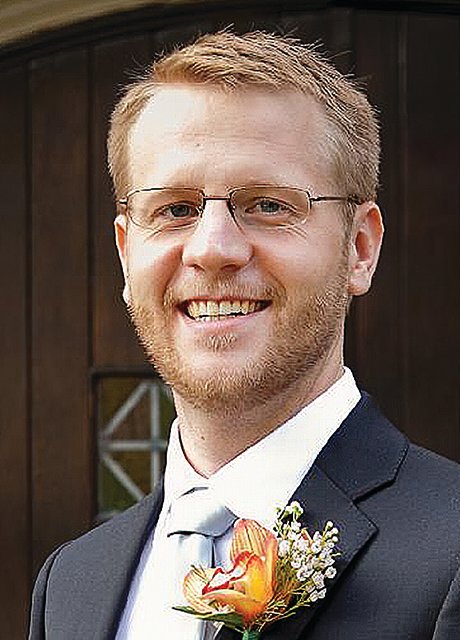 Cook native Trevor Nicholas, a music teacher at Nicholas Senn High School in Chicago, is a finalist for the 2022 GRAMMY Music Teacher of the Year award.
file photo
Previous Next
Posted Thursday, January 20, 2022 10:30 am