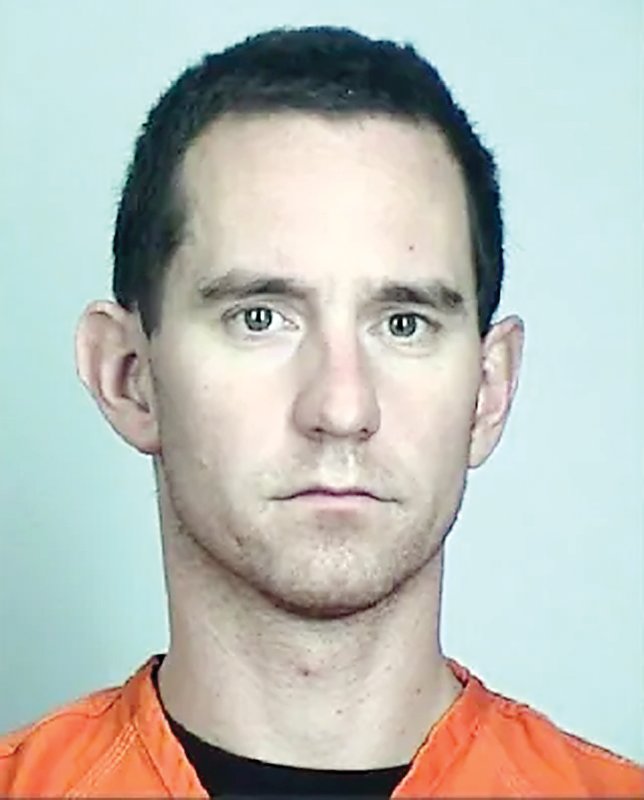 REGIONAL- A former Ontario Provincial Police officer was sentenced to 10 years in prison last week in federal district court in Minnesota for sexually abusing two young girls while he was a guest at Fortune Bay Casino Resort in 2018.
Brady John Hillis, of Kenora, Ontario, previously pled guilty in January to two counts of abusive sexual contact with two girls, ages seven and nine, in the arcade and pool areas of the resort on June 22, 2018. Hillis also stipulated in his plea agreement to inappropriately touching a third girl in the pool area, but he was not charged in that incident.
All three incidents, which occurred over the period of less than an hour, were captured on the resort’s security cameras, according to court documents.
In the original indictment, Hillis was also charged with aggravated sexual abuse of a child under 12, a charge that carried a minimum prison sentence of 30-years to a maximum of life. Prosecutors agreed to drop that charge in exchange for the guilty pleas on the abusive sexual contact charges.
U.S. District Court Judge John R. Tunheim ordered Hillis to serve ten years of supervised release after leaving prison and pay $5,000 in restitution.
In a pre-sentencing filing with the court, defense attorney Arron Morrison had argued for a prison term of six-and-a-half years based on his admission of guilt, and for counseling he has received since being incarcerated.
“There is no justification for what Mr. Hillis did in this case. Punishment is not just required, it is deserved,” Morrison wrote. “Mr. Hillis did a horrible thing, but he is not a horrible person.”
Under U.S. sentencing guidelines referenced in the January plea agreement, Hillis could have been sent to prison for up to 19-1/2 years and fined up to $400,000. As the guidelines are advisory only, Judge Tunheim had full discretion to determine the final penalties.