ELY—What had only been rumored up until now was confirmed this week when the Ely school board voted unanimously to postpone the first day of school here until Monday, Sept. 12. Ely schools had … 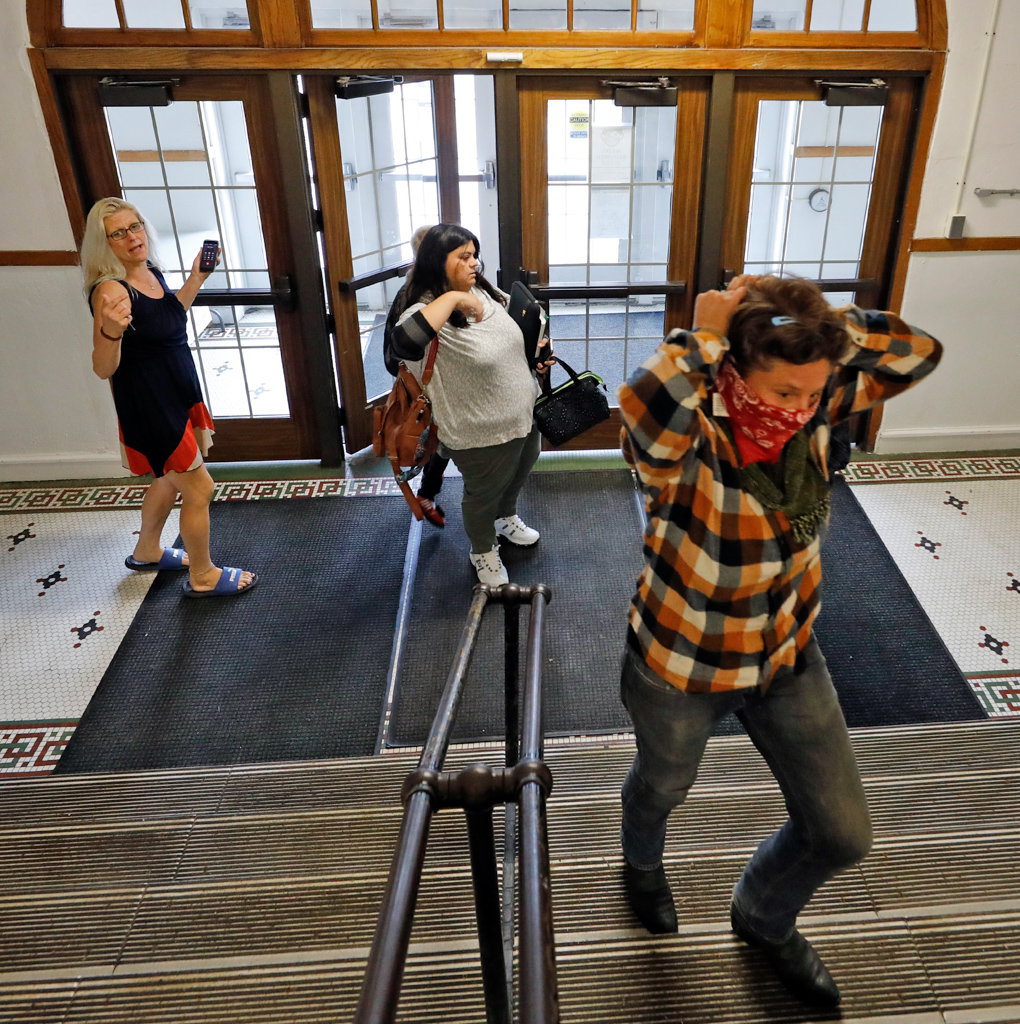 Ely's first day of school has been moved back a week to Sept. 12 because of uncertainties with the completion of the building project.
file
Posted Wednesday, August 10, 2022 6:27 pm

ELY—What had only been rumored up until now was confirmed this week when the Ely school board voted unanimously to postpone the first day of school here until Monday, Sept. 12. Ely schools had previously been set to open on Tuesday, Sept. 6.
With the sound of construction equipment working outside, Monday’s regular school board meeting included an update from Superintendent John Klarich, who made an impassioned argument for pushing back the school start by one week.
“I’m most worried about out front – having that paved, the asphalt. Any delay on that, and we won’t have that available to us on the opening day of school,” Klarich began. “And also, we have to look at (the fact) that it’s Labor Day weekend; I don’t know if the contractors will work on Labor Day weekend, but that is still only part of the issue why we’re asking for the delay.”
“Anne (Oelke) and I talked about this last week after we met with everybody, and we’d like to move back the first day,” Klarich continued. “The project may be ready, but we would need no more rain delays on the exterior work – especially the paving that is supposed to be completed on Sept. 2. Any change on that would create major problems with student drop off for not only buses, but also parents as well as parking issues.”
Klarich reeled off numerous concerns he had for how students and staff would access the building safely if the asphalt or sidewalks weren’t finished, and how alternative parking options are limited.
“We’d have to get that information out over Labor Day weekend which is just not acceptable with the potential for traffic jams, accidents and student injury. That’s my biggest concern about the whole thing.”
Klarich pointed out that even two rain delay days could throw finishing the exterior off track even if no further complications arise.
Delaying the start of school was also necessary considering timing issues with the school building itself, he said.
“We need time for our people to get in to clean, so we need that extra time to fine tune the cleaning, so that everything is presentable to the public and students on the first day of school,” he said. “That is not built into Kraus-Anderson’s schedule.”
In the end, Klarich noted that the district has room to spare in its schedule. “In Ely we’re way past requirements for days and hours,” he said. “We have a cushion of four days. I am going to recommend to the board that we push back the opening of school exactly one week and use those four days to get everything caught up.”
Monday’s meeting also included a project update from Klarich.
“Right now, as you can see going on in the front, they’re making great progress. We have to put in storm sewer where the new turnaround is going to be. They’ve made great progress today. It was noisy around here, but they were getting things done.”
Klarich also noted, “The inside of the building is moving along slowly but surely. I think they’re on schedule where they’re supposed to be. Todd gave us some deadlines where they’re supposed to be. The biggest thing that can hurt us now is the weather.”
In other business, the board:
• Approved an increase in breakfast and lunch prices by 20 cents to be in compliance with Paid Lunch Equity.
• Approved the ice arena contract between ISD 696 and Ely Blue Line, Inc.
• Accepted the resignations of Tracy Anderson, Betty Erickson, and Mary Wognum.
• Approved the following coaches as recommended by Athletic Director Tom Coombe: Sarah Spate, Cross Country assistant; Toni Dauwalter, Nicole Selmer, Megan Devine, Clara Roy and Trish Bulinski, cross country volunteer assistants; Troy Oelke, Eddie Prijatel, Drayke Hanninen, and Cory Musel, volunteer football assistants; Kayci Zorman, junior high volleyball (with stipend paid by Ely Net Club).
• Approved sending letters requesting a special session to Gov. Tim Walz as well as both the House and Senate majority leaders.
• Adopted policy changes regarding Public and Private Personnel Data, Harassment and Violence, and Internet Acceptable Use and Safety.
• Discussed rescheduling Back-to-School night/open house with date TBD.
The next regular meeting of the board will be Monday Aug 22, at 6 p.m.