Storm brings snow and rain to the area

REGIONAL— The first major snowstorm of the season led to hair-raising driving conditions across portions of the North Country, while other areas were left with nothing but rain. It was an …

Storm brings snow and rain to the area 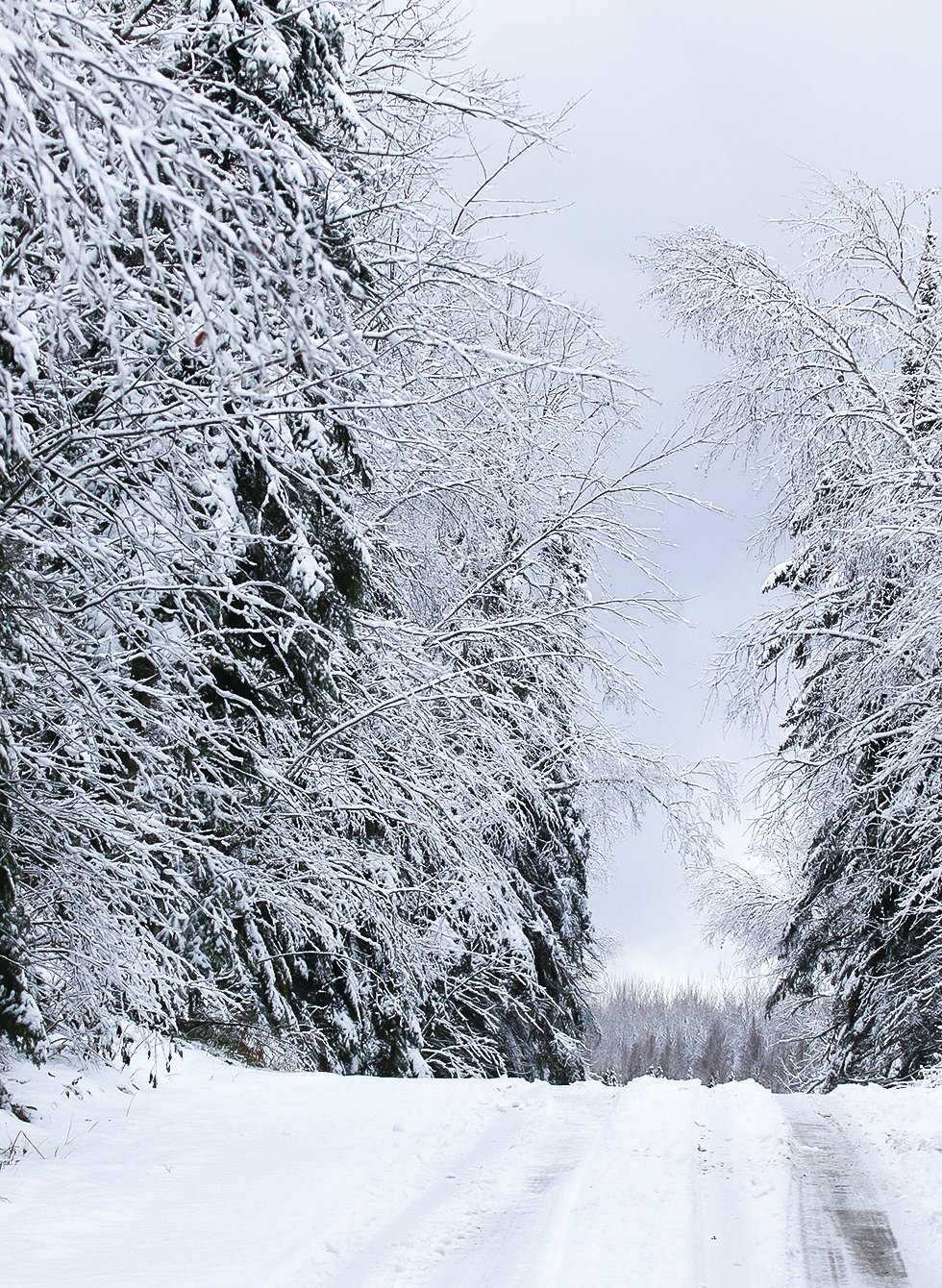 Scenes from along Brown Road, in Angora Township, in the aftermath of the Nov. 11 snow event that dropped several inches in western parts of the Timberjay coverage area.
M. Helmberger 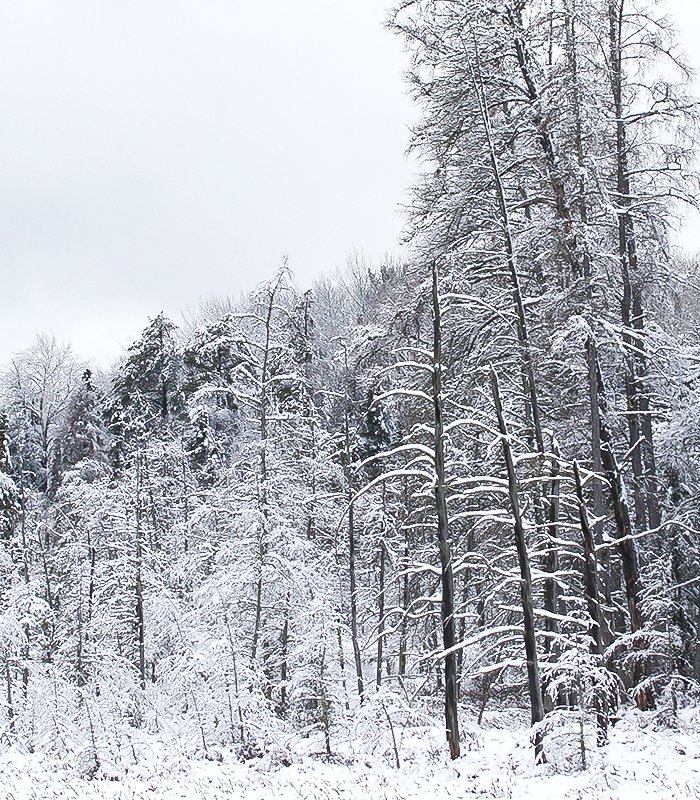 A scene from along Brown Road, in Angora Township, in the aftermath of the Nov. 11 snow event that dropped several inches in western parts of the Timberjay coverage area.
M. Helmberger

REGIONAL— The first major snowstorm of the season led to hair-raising driving conditions across portions of the North Country, while other areas were left with nothing but rain.
It was an unusual weather phenomenon that kept precipitation largely limited to the liquid form from Tower, east to Ely, and south to Embarrass, where most areas saw little more than a dusting of snow. To the west and the south, the rain quickly changed to snow, leaving anywhere from two to six inches across the area.
As a precipitation producer, the storm was one of the most prolific of the entire year, dropping 1.8 inches of rain on Tower, with somewhat lesser amounts elsewhere. Embarrass reported 1.49 inches of rain, while Ely reported 1.38 inches.
Other parts of the region saw much more rain, with Tofte, on the North Shore, reporting a whopping 5.75 inches of rain. Two Harbors saw 3.16 inches of rain, while Isabella picked up 1.98 inches.
To the west and north, Kabetogama reported 1.69 inches of total liquid precipitation, although some of it fell as snow. It was the same story at Celina, west of Cook, which picked up 1.57 inches of total precipitation, while Orr picked up 1.38 inches. Both locations reported about two inches of snow.
According to the National Weather Service, Togo, west of Cook, had the highest reported snow total in the area, with ten inches. Chisholm reported 6.8 inches while Britt reported six inches. NWS meteorologist Greg Frosig said the track of the low pressure system and differences in elevation, accounted for the widely variable snow amounts. Frosig said elevation changes of as little as 100 feet can make a significant difference, particularly when the temperatures are hovering around the freezing mark.
The track of the low-pressure system, which was centered over Tower for a time during the storm, created what meteorologists refer to as a “warm nose” centered over southeastern Lake Vermilion, east to Ely. It only amounted to a couple degrees, but it was enough to make the difference between rain and snow and it created a remarkably sharp east-to-west gradient in the snow line. While the storm left the Y Store, for example, with a slight dusting of snow, the storm dropped 3-4 inches of the white stuff on the ground as of the Pfeiffer Lake cutoff on Hwy. 1, less than five miles west of the Y Store.
The mild temperatures meant the snow fell heavy and wet and it created some of the most treacherous driving conditions in years. Plows were reportedly few and far between and as snow accumulated on still unfrozen road surfaces, it created a layer of greasy slush underneath that made it difficult to keep cars on the road. Dozens of vehicles ended up it ditches across the area and the storm led to at least one fatal crash on Hwy. 135, near Gilbert. A 32-year-old mother, Betty Jean Smith, and her 11-year-old son Dakota, both of Aurora, died as a result of afour-car pile-up just before 4 p.m. on Thursday. Smith’s 10-year-old daughter was also badly injured in the accident and was transported to St. Mary’s Hospital in Duluth.
While some areas missed out on the white stuff during last week’s storm, a follow-up snowfall late Saturday was more widespread, dropping anywhere from 1-3 inches across much of the area. While much more limited than the earlier storm, the weekend event did create its share of travel challenges. That includes a St. Louis County plow truck, which overturned in the ditch late Saturday, on Hwy. 23, between Orr and Nett Lake. Brian Boder, deputy director of St. Louis County Public Works, said the driver was uninjured in the incident and the truck sustained relatively minor damage.
“Unfortunately, this does happen more frequently than we would like,” said Boder, noting that still-soft shoulders this time of year, particularly after rain or wet snow, can “suck” trucks into the ditch before a driver can correct.