REGIONAL— For tourism-related businesses in the North Country, this winter’s cold temperatures, frequent snow, and the lingering post-COVID surge in outdoor recreation travel have … 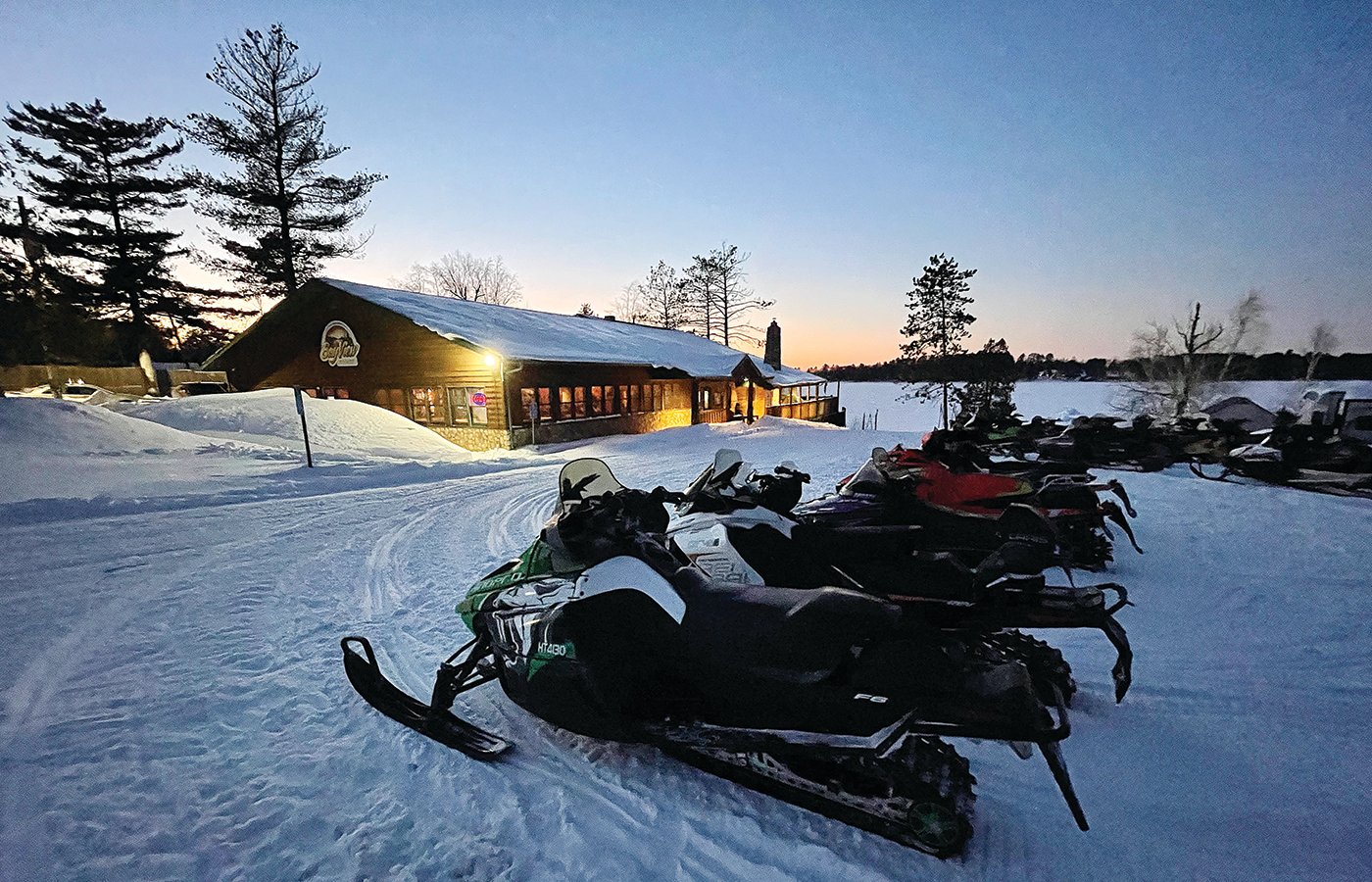