IRRR board objects to tribe's stance on mining pollution

IRRR board objects to tribe's stance on mining pollution 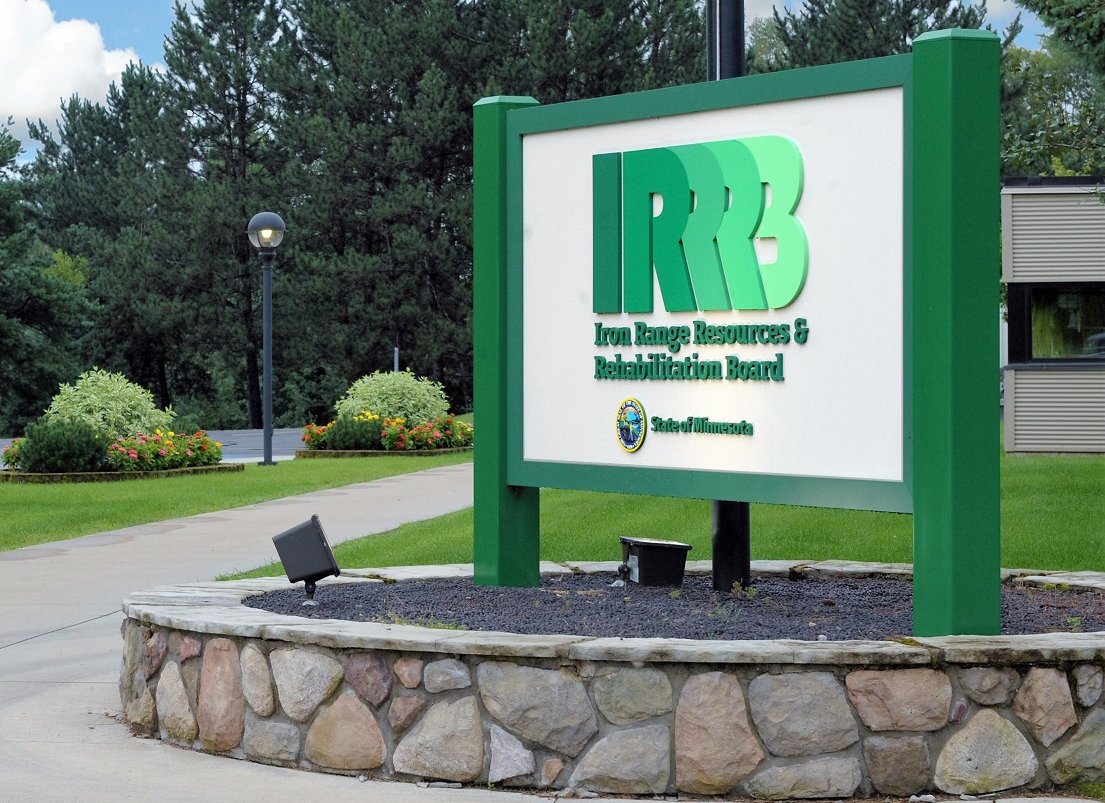 REGIONAL— Concerns about public health took a backseat to mining politics on Wednesday as the Iron Range Resources and Rehabilitation Board refused to fund a water project on the Fond du Lac reservation, at least for now, because of the tribal government’s opposition to mining pollution.

At issue was a $250,000 funding request from Fond du Lac to help fund the construction of a new water source, tower, and water treatment facility for the communities of Mahnomen and nearby Brookston.

“The water serving these folks is not drinkable. It’s contaminated at a level that could make some ill,” IRRR grant manager Chris Ismil said, noting that the water currently available to the two communities does not meet drinking water standards. According to Ismil, the request had ranked highly under the scoring used by the IRRR, a state agency.

But mining politics quickly intervened in the discussion about the merits of the proposal.

“I’m pretty uncomfortable with this request,” said Bakk. “I’d like to do something for this part of the taconite relief area because we don’t get many requests, but I can’t remember us ever doing a grant to a local unit of government that is publicly anti-mining.”

Bakk noted that the Fond du Lac band has pushed for implementation of the wild rice standard for sulfate pollution, which he said has posed challenges for the PolyMet copper-nickel project. He also complained that the band is a party to a lawsuit intended to require U.S. Steel to clean up pollution discharges from its Minntac tailings basin north of the Virginia. “They’re putting Minntac’s operations at risk.”

“I can’t ever remember a unit of government opposed to mining that came to us and asked for mining tax dollars. I can’t understand it. I can’t support it,” he said.

Other members of the board, which is comprised of northeastern Minnesota legislators, echoed Bakk’s sentiment.

“I, too, am uncomfortable, for all the reasons that Sen. Bakk brought up,” said Sen. David Tomassoni, DFL-Chisholm.

The Fond du Lac request was one of ten infrastructure requests before the IRRR board on Wednesday. It was the only one that prompted objections from the board.

Other members of the board appeared to look for other ways to provide the funding. Rep. Dave Lislegard, DFL- Aurora, questioned whether the funds could be directed to another local unit of government.

But IRRR staff pushed back, noting that the Fond du Lac had applied for the funds, as is their right under the law and policies in place at the agency. “The Fond du Lac reached out and applied like any other entity in the service area,” said Ismil. “To be honest, it scored above other projects. From the state’s policies and procedures, it met all the criteria and it scored high.”

IRRR Commissioner Mark Phillips noted that the agency had made outreach to the four native bands located within the taconite service area as part of an executive order from Gov. Tim Walz for more face-to-face contacts to inform native leaders about funding opportunities from the state. “I totally understand the issue,” said Phillips, “but I don’t know what the legal ramifications are if we are a state agency and we offer a program and they meet the requirements.” Phillips questioned whether the agency could face a legal challenge if they withhold funds over a difference of opinion over mining.

Some board members began suggesting other reasons for withholding the funding. Rep. Julie Sandstede noted that the agency had recently been audited and wondered if there was anything in the Fond du Lac proposal that might raise questions from an auditor.

“If this were to be examined, are there questions in your mind, are there issues that need to be explored?” she asked.

IRRR attorney Al Becicka responded: “The legal answer to that would probably be no,” although he acknowledged that the board could strike the project if it saw fit to do so.

Bakk complained that, too often, communities come to the IRRR first, rather than pursuing other sources of funding, such as the state public facilities authority, or PFA, which often provides water and wastewater infrastructure loans to governmental units. “I don’t know if they’re eligible for PFA,” said Bakk, but he urged IRRR staff to see if the band had applied for those state dollars.

In fact, the information packet provided to board members indicated three other funding sources were included in the $1.347 million project, including $131,450 from the U.S. Environmental Protection Agency, another $131,450 from the Indian Health Service, and $834,243 from the band itself.

Tomassoni said he thought the board needed more information and motioned to table the request. After more discussion, the board voted unanimously to table any approval of the project.

The Timberjay will have more on this story in its June 19 print edition and further updates and comment as it becomes available.