LINDEN GROVE TWP — In an unusual turn of events, a local couple here has turned a gardening misadventure into what looks to be an entrepreneurial success story.Josephine Oksem, a retired nurse, … 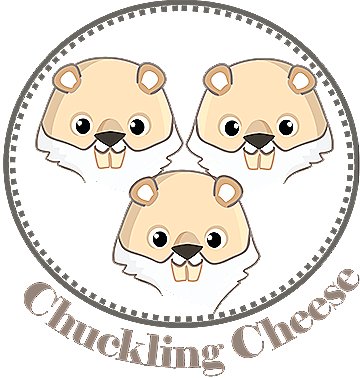 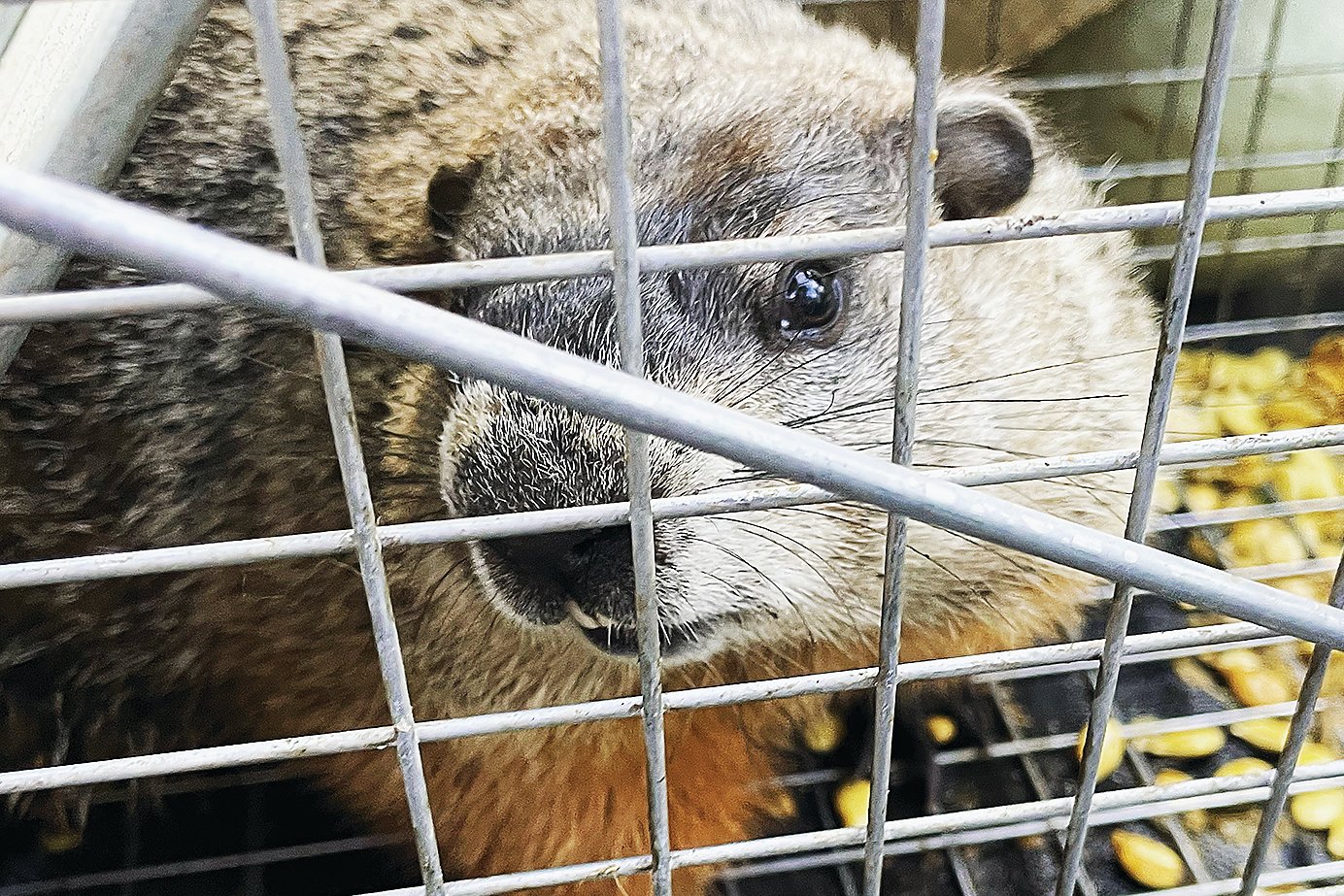 LINDEN GROVE TWP — In an unusual turn of events, a local couple here has turned a gardening misadventure into what looks to be an entrepreneurial success story.
Josephine Oksem, a retired nurse, had hoped to spend her golden years working her garden in her rural homestead west of Cook. But an encounter with a voracious woodchuck, which wreaked havoc on her squash and pumpkin bed in 2020, ultimately sent her life in an entirely new direction, as the co-founder of a boutique cheese manufacturing operation that is attracting the attention of agriculture officials.
Oksem and her husband Warren recently received a $35,000 Minnesota Farm Value-Added research grant along with seed capital from the Small Business Administration to grow their fledgling operation, known as Chuckling Cheese. The concept was pure happenstance, after Warren Oskem live-trapped a woodchuck that had caused considerable damage to his wife’s garden. Josephine, who had worked with young mothers during her nursing career, recognized that the woodchuck was lactating and, with her husband’s help, the couple was able to relocate the mother woodchuck and her “chucklings” as young woodchucks are called, into an enclosure, where they could live without further damaging the garden.
Warren, a retired DNR wildlife biologist, noted that the mother woodchuck produced an abundance of milk for her young. The light bulb went on immediately in Josephine’s head, who did some online research and discovered that woodchuck milk was particularly rich in fat, vitamin A, and antioxidants. The woodchucks were surprisingly docile when handled and Josephine decided to extract some of the milk as an experiment. After a couple unsuccessful attempts, she rigged a harness that allowed her to suspend the woodchuck over a small container and her first batch of woodchuck milk, about a cup’s worth, was soon in the kitchen.
Josephine had been learning to make her own cheese and she decided to make what could well be the world’s first batch ever created from woodchuck milk. “The results were astonishing,” said Josephine. “I don’t know what I expected, but I did not expect it to taste extraordinarily sweet, delicate, nutty, and buttery. It was like nothing we had ever eaten. Our first batch was no bigger than a spool of thread. We cherished it and gave small tastes to all our friends.”
A two-inch chunk of cheese is hardly the basis for a business, but using his biologist know-how, Warren applied for permits to raise a small “herd” of woodchucks as part of a breeding program that is now supported by their research grant.
As they’ve expanded their operation, they’ve been able to produce more of the unique cheese.
Laboratory testing of their product shows it has a safe microbial profile and a unique mix of proteins, fats, and sugars, not seen in typical commercial cheeses. It is also lactose-free, helping to tap a growing niche market.
Since producing their first batch of cheese in the fall of 2020, the Oksems have continued to share some of their product with others, including people in the food industry, ranging from manufacturers, restaurateurs, and specialty shops. “Everyone who has tasted it has raved,” said Josephine. “They’re constantly calling us up to see if we have more. The memory of this cheese just lingers and you can’t wait for your next taste.”
The Minnesota Farm Department’s Marketing and Development Director, Rory Matthews, says that while his agency has been funding agriculture research for decades, this project has an unusual blend of strengths. “I have been fortunate to have a taste of this, astonishingly good, woodchuck cheese. I am glad that the state can help bring this food to market. Importantly, the potential for economic benefit is great, ranging from employment for woodchuck growers and breeders, creamery workers, fromagers, as well as marketers for this ridiculously tasty cheese.”
The cheese is, without doubt, a boutique product, but its relative scarcity in the market at this point ensures that it fetches a high price, currently around $28 a pound.
For now, it’s only available through online orders at chucklingcheese.com/aprilfools.