ELY – The scheduled completion of the $21.5 million school building and renovation project at ISD 696 is just weeks away and workers are literally up against hard rock as they struggle to meet … 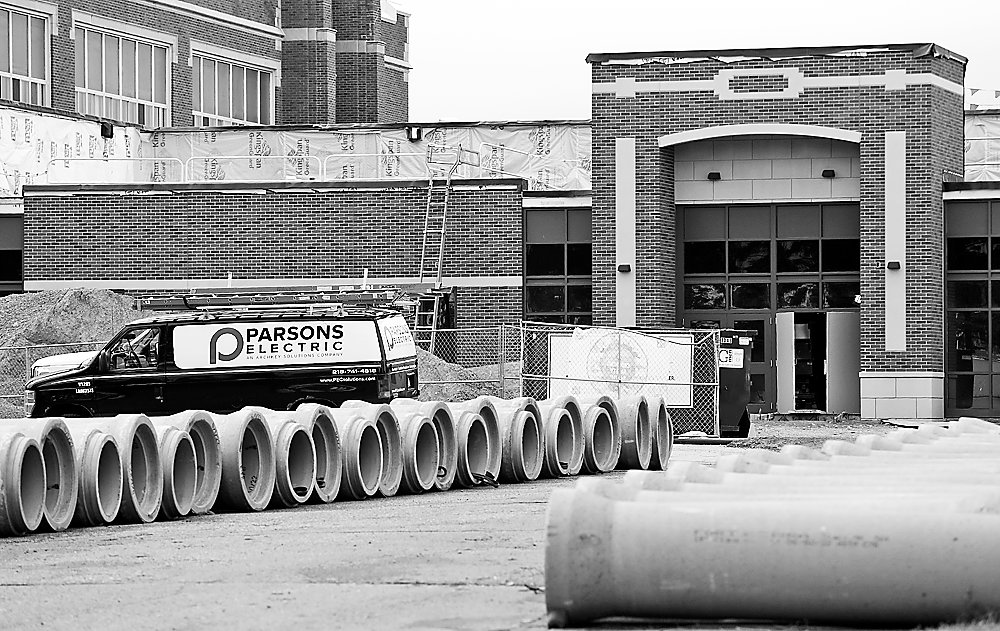