REGIONAL- While international attention on the COVID pandemic has focused in recent days on the possible threat posed by the newly identified omicron variant, the current Delta-driven surge in … 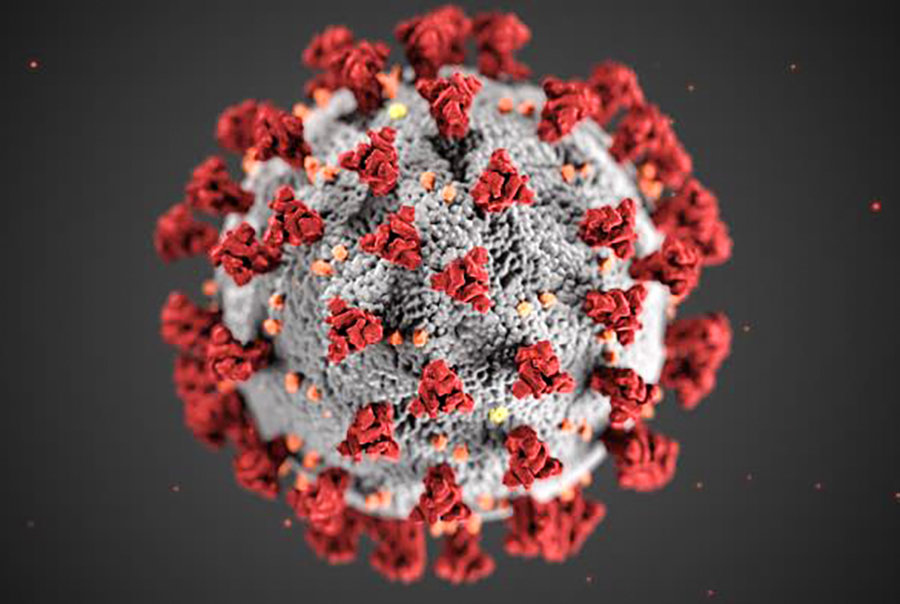