ELY – In a brief meeting Monday night, and with little debate, Ely school board members voted to immediately lift the COVID-19 face mask requirement on campus, and welcomed an advocate for book … 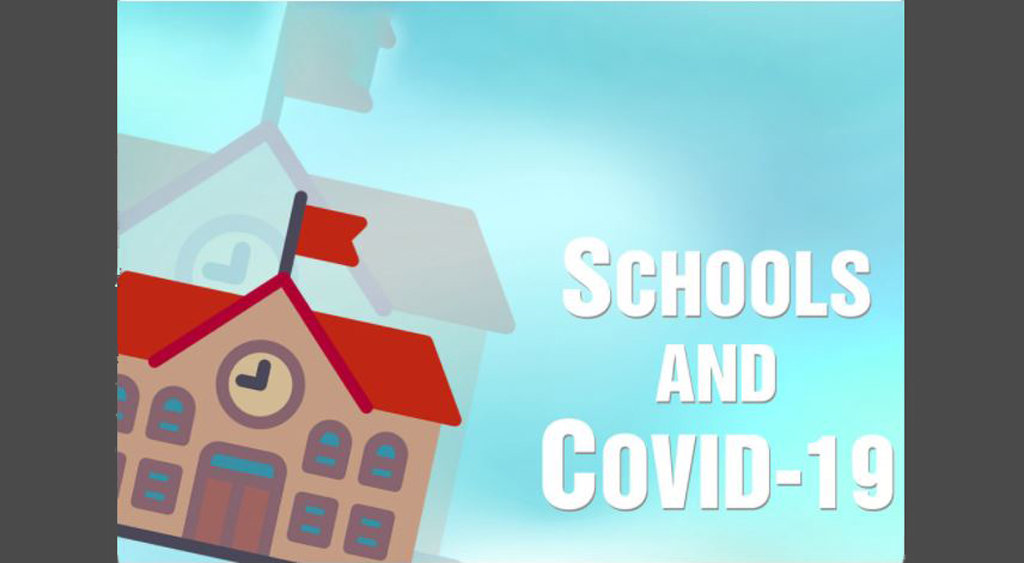