Burning restrictions in effect across the region

Burning restrictions in effect across the region 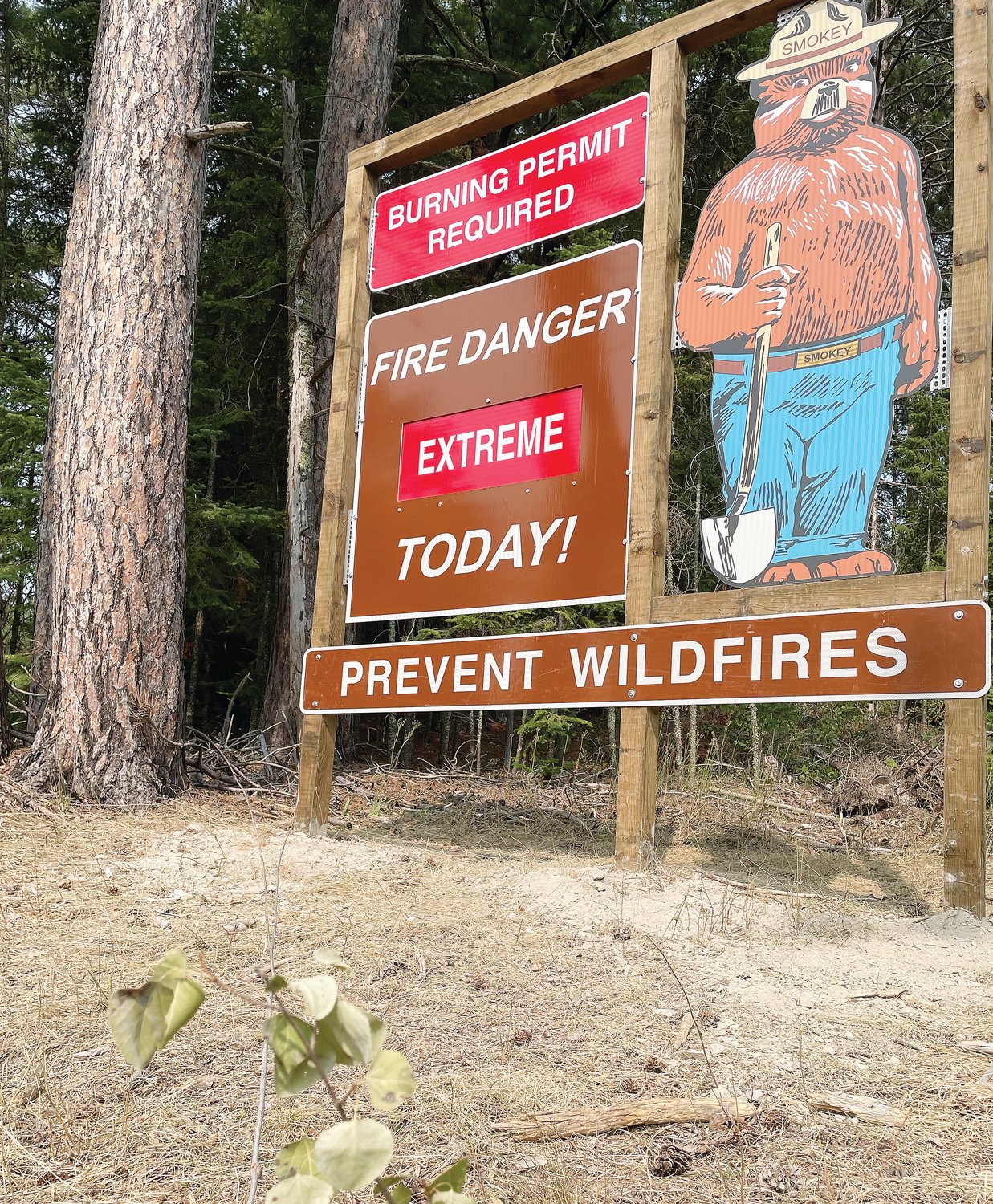 REGIONAL— The region’s worsening drought and extreme fire danger has prompted the Department of Natural Resources to extend burning restrictions that had been in place in north-central Minnesota across the entire Arrowhead. The restrictions took effect in the early morning hours of Tuesday and will remain in place until weather conditions allow for a reduction in fire danger.
Koochiching, St. Louis, Lake and Cook counties are among those with burning restrictions now in place. That means:
 No campfires are allowed for dispersed, remote, or backcountry camping on all lands.
 Campfires will be allowed only in an established fire ring associated with a home, cabin, campground, or resort.
 No fireworks may be ignited on any public or private land outside city limits.
 Burning permits will not be issued for brush or yard waste, nor will existing permits be activated.
The burning restrictions mean campfires are not allowed for dispersed campers at 40 state forests, and backcountry campfires are not allowed at 26 state parks and recreation areas – even if the backcountry campsite has a fire ring. Camping stoves are permitted.
“The nearly 1,500 wildfires that have occurred in Minnesota since March are more than we typically see in an entire year,” said Linda Gormanson, burning permit coordinator for the DNR. “We want people to keep recreating and enjoying the outdoors, but in ways that reduce the risk of igniting a wildfire.”
The restrictions come at a time when much of northern Minnesota has already been experiencing days of smoke from wildfires in Canada. Air quality alerts have been in place twice in the last ten days due to significant amounts of smoke in the area.
Closer to home, wildfires have burned 34,106 acres in Minnesota.