NETT LAKE - Incumbent office holders typically have a decided advantage in running for re-election, but that wasn’t the case in the Bois Forte Band primary election held on Tuesday, as … 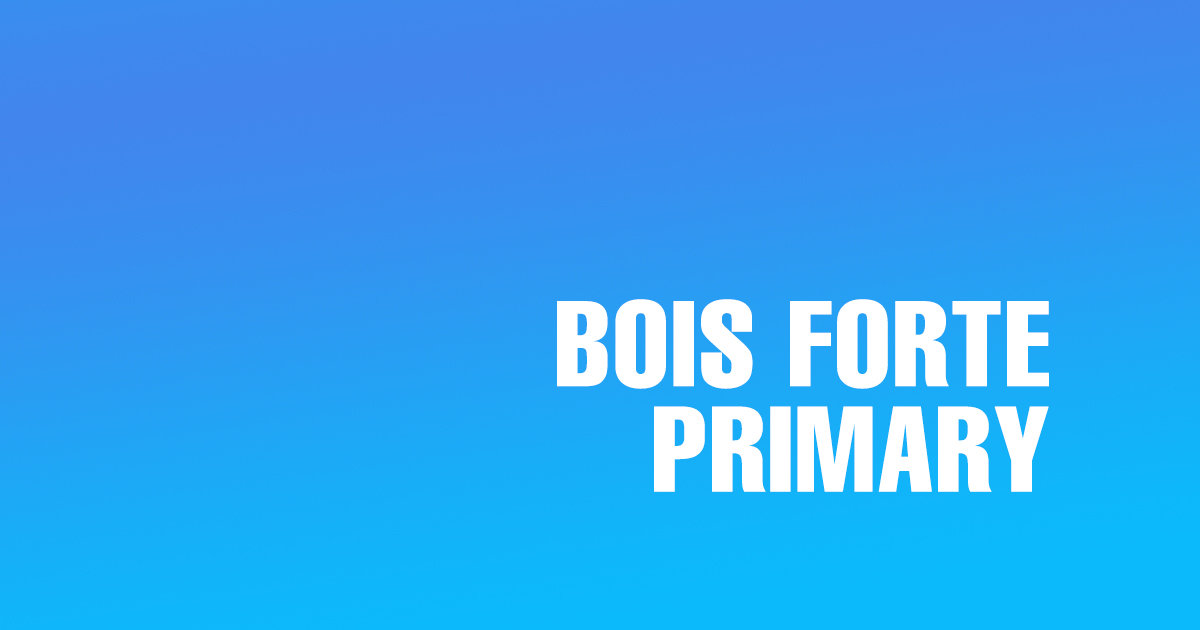 NETT LAKE - Incumbent office holders typically have a decided advantage in running for re-election, but that wasn’t the case in the Bois Forte Band primary election held on Tuesday, as preliminary results had two in tight races to advance to the June general election while a third appeared to have been soundly defeated.
Secretary/Treasurer David Morrison Sr., District 1 representative Shane Drift, and District 2 representative Peter Boney all faced multiple challengers, necessitating the primary election. The two top vote-getters for each position move on to the general election in June.
Tribal officials live streamed the preliminary count and tally of the ballots Tuesday night on the Band’s YouTube channel and Zoom, with the last of the ballots arriving from Minneapolis at about 1:15 a.m., Wednesday.
Boney, who garnered 48 percent of the vote against seven challengers in the 2018 primary, failed to hold on to his seat after placing a distant third in a five-way race. Hannah Chosa, who garnered 41.5 percent of the vote, and Robert Moyer, at 33.8 percent, will move on to the general election. Boney came in a distant third, with 13.5 percent of the vote. Robin Geshick and Tim O’Leary each captured less than 10 percent of the ballots cast.
The Secretary/Treasurer position was the most hotly contested race of the evening, with only 19 votes out of 458 cast separating the three candidates. Incumbent Morrison came out on top with 35.8 percent of the vote. If the numbers held up after Wednesday’s certification tally, then Morrison will face Tara Geshick in the general election. Geshick edged challenger Tracey Strong Dagen 32.5 percent to 31.7 percent, a margin of only four votes.
Simona Benner received the largest share of votes for the District 1 seat with 34.4 percent. Drift will have the chance to retain the seat in the general election after coming in a close second at 31.6 percent, comfortably ahead of third-place finisher Dave Villebrun with 19.8 percent. Millie Holmes received 17.2 percent.
All vote percentages reported here were re-calculated by the Timberjay after discovering a possible calculation error in the preliminary results posted by election judges shortly before 2 a.m. Wednesday and are slightly lower than those posted. The possible errors should not have impacted the actual number of votes received by each candidate.
A second count and certification of the results by the Band’s election board was scheduled for later Wednesday, after which final official results will be available.
Any candidate who wishes to have the ballots recounted for their race must file their request with the election board by Friday, according to the Minnesota Chippewa Tribe election ordinance.
The general election is scheduled for June 14.