TOWER— The city’s finances are more transparent, but some financial issues remained in 2021, according to accountant Devin Ceglar, who presented Tower’s annual audit at the … 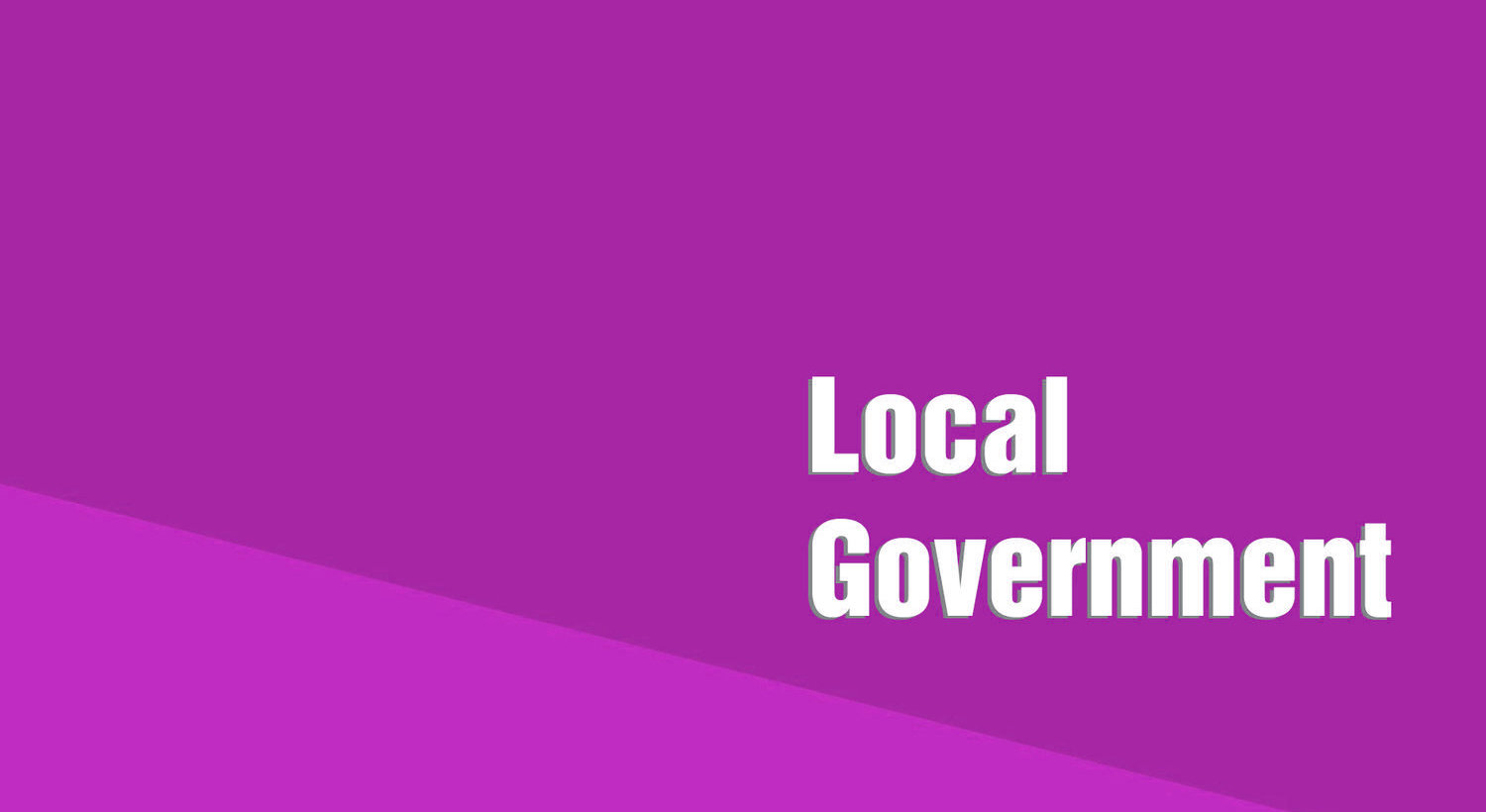 TOWER— The city’s finances are more transparent, but some financial issues remained in 2021, according to accountant Devin Ceglar, who presented Tower’s annual audit at the council’s regular monthly meeting on Monday.
Overall, the city’s general fund took in $606,456 in 2021, a total of $16,629 more than the $589,827 it spent. The city made several adjustments during the year to address longstanding deficits in several project-related accounts, but Ceglar once again flagged continuing deficits in other accounts. Ceglar’s various concerns were raised in his annual management letter, which appeared to show some progress. In recent years, the letter contained as many as 18 separate items of concern. That was down to eight items in the latest letter, including his reference to continuing deficits in four governmental funds. He also cited a longstanding operating shortfall in the sewer fund and a sizable operating deficit by the ambulance service. Ceglar also noted that some payroll expenses and withholdings were miscoded in the city’s Banyon accounting program and that transfers of ambulance payments, which are deposited electronically into the general fund before being transferred to the ambulance service’s bank account, had not been properly reconciled. Clerk-treasurer Michael Schultz said he and former clerk-treasurer Victoria Ranua had asked various payees, such as Medicare and Medical Assistance, to make their electronic payments directly into the ambulance bank account to eliminate the need for the transfer of funds but that they had been unwilling to do so.
Ceglar said airport maintenance and operating grant reimbursement requests were still running behind schedule, which has been a longstanding problem in the city. He said the city was continuing to run a deficit in the TIF district created for the assisted living facility. Schultz said he hoped to have a plan for addressing that shortfall at an upcoming council meeting.
Ceglar also urged the council to consider a levy increase in the coming year, given that the city is operating with very little margin for error financially. He noted that the League of Minnesota Cities recommends an unreserved fund balance of 35-50 percent of a city’s annual general fund budget.
“I would recommend levying for a rainy-day fund,” said Ceglar.
Mayor Dave Setterberg said he expected the city’s finances will have improved once the 2022 fiscal year is completed, in part because of savings on the police contract.
While Ceglar focused much of his presentation on fine points, Setterberg was more interested in the broader brush evaluation.
“Are we heading in the right direction?” he asked.
“Transparency-wise, there’s been a big improvement,” responded Ceglar. “I have to give Victoria a lot of credit for that. She started this change and made understanding these statements a lot clearer,” Ceglar added.
The audit discussion also touched on the financial woes experienced by the ambulance service last year. Ceglar said the high cost of the city’s paid on-call wage structure and a reduction in the number of inter-hospital transfers combined in creating a $133,058 operating loss in 2021. Schultz noted that depreciation, which was calculated for the ambulance for the first time this year, came to $68,272, or just over half of that deficit. Council member Joe Morin acknowledged that depreciation is a real expense, but that it doesn’t necessarily reflect a cash outlay. The change reflects the fact that the ambulance service is now operated as an enterprise fund, which means business-type expenses such as depreciation are now included in the operating budget, unlike in the past.
In other business, the council:
• Approved the new funding agreement for the Gundersen Trust, which will transfer the funds to the Duluth-Superior Area Community Foundation for ongoing management. Setterberg said the court proceedings needed to facilitate the transfer will take four-to-six weeks.
• Approved a trailhead phase two engineering site plan quote of $6,500 from Benchmark Engineering. Schultz said phase one work on the project should begin by later this month.
• Briefly discussed, then tabled further consideration of the proposed union contract with the city’s ambulance supervisor. It’s now been roughly a year since the ambulance supervisor first requested union representation. Despite the continuing lack of council action on the contract, Setterberg said “there’s a lot going on behind the scenes.”
• Briefly discussed, then tabled any decisions on a proposal to hire an assistant ambulance supervisor.
• Approved appointing Bob Anderson as a council representative on the Gundersen Trust Board and Morin to the Lake Vermilion Lodging Tax Board. The council also approved advertising for volunteers from the public to serve on the city’s planning and zoning commission, airport commission, and the economic development authority.
• Approved the hiring of Angela Schultz as an ambulance EMR and Maija Maki as an ambulance EMT. Schultz said the hiring won’t increase the service’s payroll costs, but will help to spread out the workload.
• Authorized the clerk-treasurer to request propane bids for the upcoming winter.
• Approved utilizing wood from the current DNR fishing pier for docking at the Hoodoo Point Campground. The DNR is replacing the fishing pier but the old wood is still usable for docking and the campground managers are interested in using it for that purpose. Schultz estimated the campground could generate $500-$2,000 a year in additional docking fees as a result.
• Authorized Bob Anderson and the clerk-treasurer to work with MnDOT to repaint crosswalks in the city for next year.