What is it about the first snow? It always conjures a certain feeling, especially when accompanied by moonlight. This year’s version arrived rather unexpectedly when it dumped over six inches … 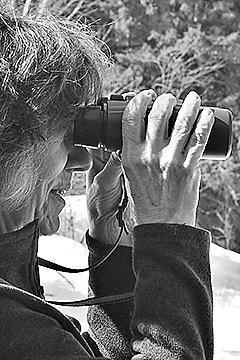 Resolve to move beyond the chaos of the day

The Infinite Cycle of Giving