Could result in major employee terminations

Could result in major employee terminations 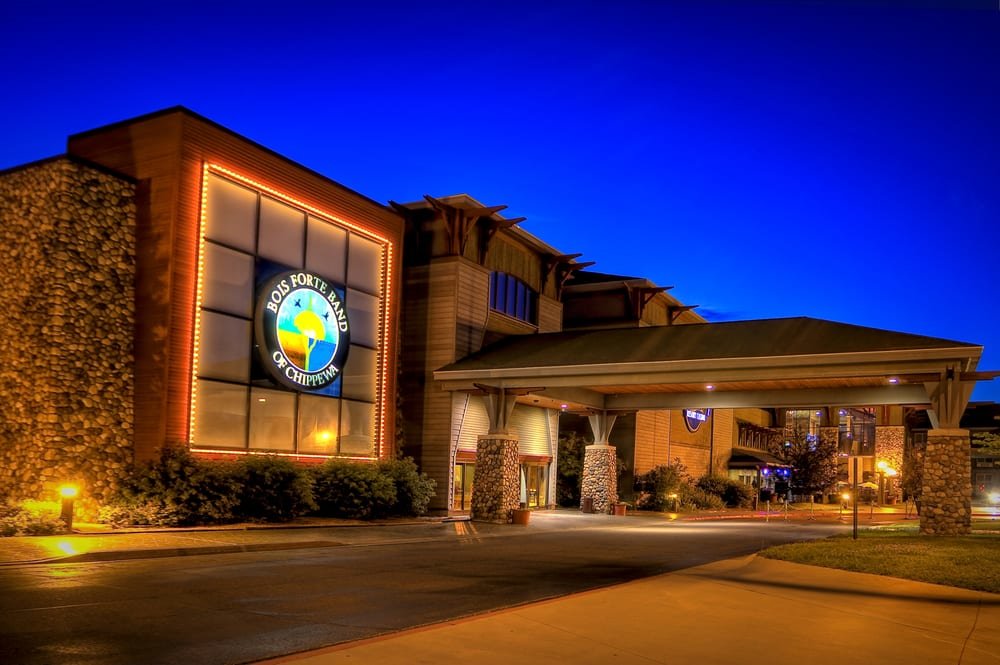 TOWER— Fortune Bay Resort Casino is staring down the barrel of a sudden labor shortage if a group of resistant employees don’t comply with a Bois Forte Band mandate that they get their first COVID-19 vaccine by Nov. 1.
About 25-30 Fortune Bay employees have told their supervisors they will not get the vaccine, in opposition to a Bois Forte Tribal Council mandate issued in late September. That’s according to a press release issued by tribal officials last week. Those who do not qualify for a medical or religious exemption will be terminated if they don’t get the shot.
The mandate also applies to all Bois Forte Development Corporation employees and those employed by the tribal government.
“We know that there are employees out there that will not vaccinate and that is their choice as an individual,” said Tribal Chair Cathy Chavers. “But we’re doing this to help keep our community safe.”
The tribal council’s action came at a time when a new COVID-19 outbreak at Nett Lake and Vermilion was causing great concern among tribal leaders and health officials. The reservation had been case-free for a month when Bois Forte Public Health reported a new case on Sept. 9, and another the next day. Beginning Sept. 13, six consecutive days of reports included 19 new cases across both sectors of the reservation. A record 27 new COVID cases were reported in less than two weeks at the end of September. At one point, there were as many as 12 active cases among children 18 and younger.
“It’s alarming,” said Bois Forte Tribal Chair Cathy Chavers at a recent meeting. “We have to protect our communities in both Nett Lake and Lake Vermilion. We want everyone to respect our wishes and to take steps to turn around the disturbing trend we’re seeing with this pandemic. I wish it would just go away, but that’s not going to be happening anytime soon.”
However, the surge may have waned recently, as Bois Forte Public Health hasn’t posted a new case announcement since Oct. 12, when four new cases were identified.
Fortune Bay
Staffing at Fortune Bay has been stretched thin ever since they reopened in June 2020 after being closed for nearly three months due to the pandemic. Employees have been asked to do more, according to the release, even as some operations curtailed their hours of service.
The deadline for employees to notify resort managers of their intent to get vaccinated or to refuse was Monday.
“The numbers of those who said they will not get vaccinated have dropped, but any loss of staff will be tough to deal with,” said Interim General Manager Elizabeth Deegan. “We’ll assess the numbers again next week and see if we’ll have to alter our hours of operation. Hopefully, we won’t have to make that decision, but we also have to be realistic.”
“These are certainly trying times,” said Director of Human Resources Beth Adams. “Vaccine mandates have been imposed at several larger companies and as one of the largest employees on the Iron Range, we are not excluded from having to make hard decisions like this.”
The Bois Forte Mobile Vaccine unit will be on site at Fortune Bay two more times before the Nov. 1 deadline for the added convenience of those employees who decide to get vaccinated, the release said. To ward off having too many employees at one time who may feel the effects of the vaccine, a staggered model is being used to ensure departments are adequately staffed.
Adams said these are not easy decisions to make, but added that management has to follow the directives of the tribal council.
“They too have tough decisions to make,” said Adams. “As Chairwoman Chavers said, we all thought we’d be done with this pandemic by now, but unfortunately no one knows when we’ll get back to a sense of normalcy.”