Over 25 years, operation would produce an estimated 180 million tons of ore

REGIONAL— Twin Metals Minnesota has submitted a mine plan to the Department of Natural Resources, a milestone that may one day lead to sulfide-based copper-nickel mining near the edge of the …

Over 25 years, operation would produce an estimated 180 million tons of ore 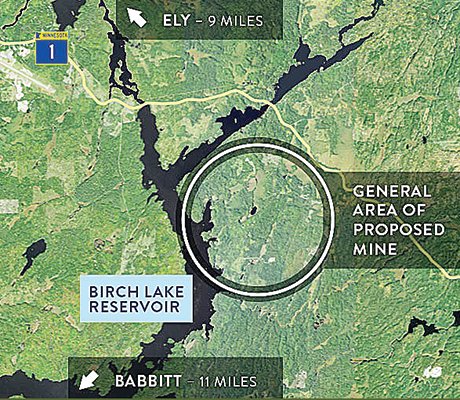 The time for speculation and unfounded scare tactics is over. Prove what can’t work with facts, real science - not emotion.”
Chuck Novak