REGIONAL- In a move that could have major implications for the expansion of broadband internet services in the North Country, prospective developer LTD Broadband has come under fire again from two … 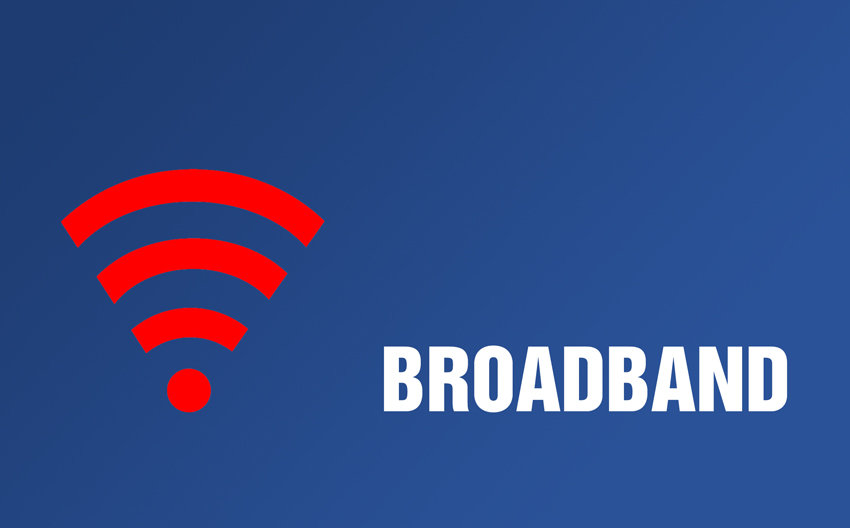 REGIONAL- In a move that could have major implications for the expansion of broadband internet services in the North Country, prospective developer LTD Broadband has come under fire again from two Minnesota telecom trade groups who filed an action Friday that would strip the company’s ability to utilize $311 million in federal funding to build out services in underserved areas.
Minnesota Telecom Alliance and the Minnesota Rural Electric Association jointly filed a petition with the Minnesota Public Utilities Commission claiming that LTD does not have the capacity to deliver on its obligation to provide fiber optic broadband to more than 160,000 Minnesotans living in unserved areas. They want the MPUC to rescind its June 2021 designation of LTD as an “eligible telecommunications carrier” (ETC), and in so doing make LTD ineligible to receive the federal Rural Digital Opportunity Fund monies.
“LTD’s inability to deliver on its commitments will harm over 160,000 Minnesota residents who will ultimately never receive the broadband service LTD promised in its RDOF bid,” the groups asserted in their filing. “As a result, the ability of these residents to obtain access to quality broadband service will be delayed at least until LTD’s designation as an ETC is removed.”
Local impact
LTD was a moderately-sized internet provider going into the 2020 FCC auction, with about 100 employees serving about 18,000 customers in six states, mostly in Minnesota.
But LTD walked away from that auction as the largest awardee in the nation, winning service area development bids worth $1.32 billion in federal funding to build broadband infrastructure for nearly 530,000 residents in 15 states.
That winning bid included nearly all of the federally eligible tracts in the North Country outside of already established broadband providers such as Midco and Frontier Communications. Because the Minnesota Border-to-Border Broadband Development initiative will not give state subsidies for development in FCC-designated tracts, LTD’s FCC funding gives them a virtual lock on otherwise unprofitable development in these areas.
Paul Bunyan Communications was forced to eliminate numerous potential service locations from its broadband project for Cook because they were in FCC tracts awarded to LTD, and PBC could not use its Border-to-Border grant to pay for extending its service to those areas.
Greenwood Township is an area awarded to LTD in the FCC auction and an example of how the award can affect future development. The township has the option to wait for LTD to build its broadband network there, and the FCC monies make it a viable economic venture for LTD. Township officials have been working with another company to explore possibilities for getting service faster than they might through LTD, but cost is a serious issue. Greenwood is like all of the other tracts in the FCC auction in that companies have found the expense of serving them to be cost prohibitive without government subsidies. LTD is the only company qualified to receive subsidies for a project in Greenwood right now.
However, if the ETC designation for LTD is revoked by the PUC, they would be declared in default of their agreement with the FCC and lose access to those funds. Other companies could then step up to compete for alternative funding to build out service, according to information provided to the Timberjay on Tuesday by FCC spokesperson Anne Veigle.
“The FCC publishes a list of the census blocks where providers have defaulted, thereby making those places available for other broadband funding opportunities,” she said. “There are alternative funding programs for broadband deployment that are readily available. Numerous federal and state programs have been established or are being established to promote and fund broadband deployment, and many providers have expressed interest in serving the areas that were eligible for Auction 904.”
That would appear to include funding from the Border-to-Border Initiative, however program officials did not respond to the Timberjay’s request for confirmation of that by press time.
Troubled startup
LTD Broadband has already defaulted on over $300 million worth of awards in six states by failing to obtain designation as an ETC by the FCC’s 180-day deadline and having their requests for extensions denied by the FCC. In the cases of California, Kansas, and Oklahoma, the FCC found that LTD “failed to engage in good faith efforts to pursue and obtain the required ETC designation.” In all three situations, LTD had seriously delayed submitting its applications for ETC designations by up to five and six months, well beyond the established times needed for those applications to be considered. LTD has filed appeals with the FCC for at least four of the states where they have been declared in default.
In February, South Dakota dealt another blow to the company when the public utilities commission there denied LTD’s application for ETC status not for timeliness, but because they were not convinced LTD could deliver what it promised.
According to the South Dakota regulators, the company failed to provide plans or data about how it would essentially start up a fiber construction company and undergo a huge company expansion; had not done basic legwork like produce engineering plans or obtain easements for crossing private, tribal and national forest land; and failed to show its cost estimates were accurate or even considered cost factors like soil and rock composition or dealt with supply chain issues.
“The Commission concludes that LTD has not demonstrated … ability to provide the supported services throughout the designated service area within a reasonable time frame.”
LTD is still contesting the ruling, according to an interview with company president Corey Hauer that was published by MinnPost.
Like many in the broadband industry, the Minnesota Telecom Alliance and Minnesota Rural Electric Association seriously question LTD’s ability to deploy fiber-optic-based, high-speed broadband because their primary service modality has been to use wireless tower-based service for internet access.
Hauer disagrees, contending that LTD is ahead of its competitors. While older, traditional broadband providers might not be able to build fiber at the costs he has promised, he says he can and will prove it to regulators in South Dakota and elsewhere.

MinnPost contributed to this story.