REGIONAL— International Falls may be nearly 300 miles north of the Twin Cities, but that didn’t stop this past summer’s unrest in Minneapolis from dominating a candidates’ … 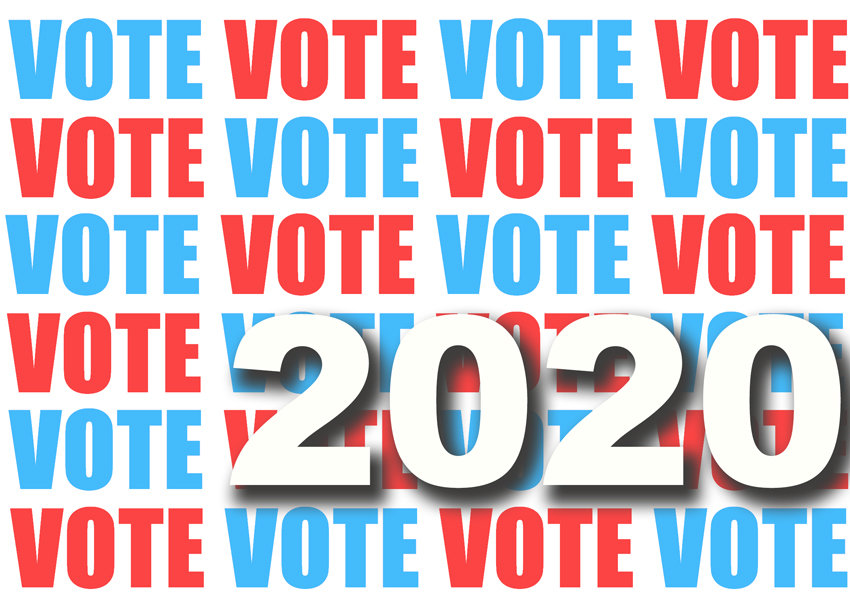