From drought to deluge

REGIONAL— An exceptionally wet April has turned drought to deluge across the North Country, leaving water seemingly everywhere this week as rain and remaining snowmelt raised water levels in …

From drought to deluge 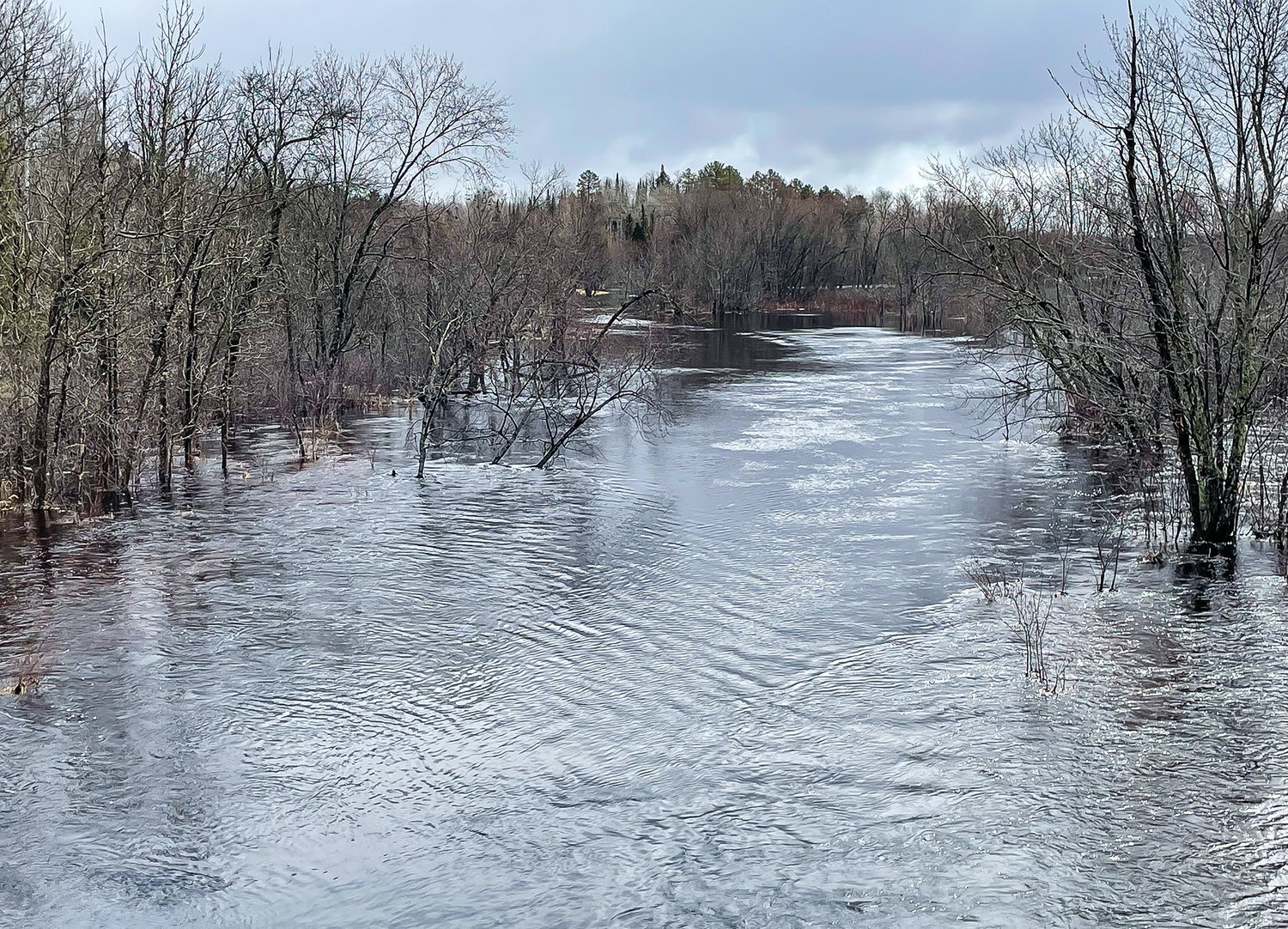 The Pike River in Vermilion Lake Township was well outside its banks this week, the result of recent rains and snowmelt.
M. Helmberger 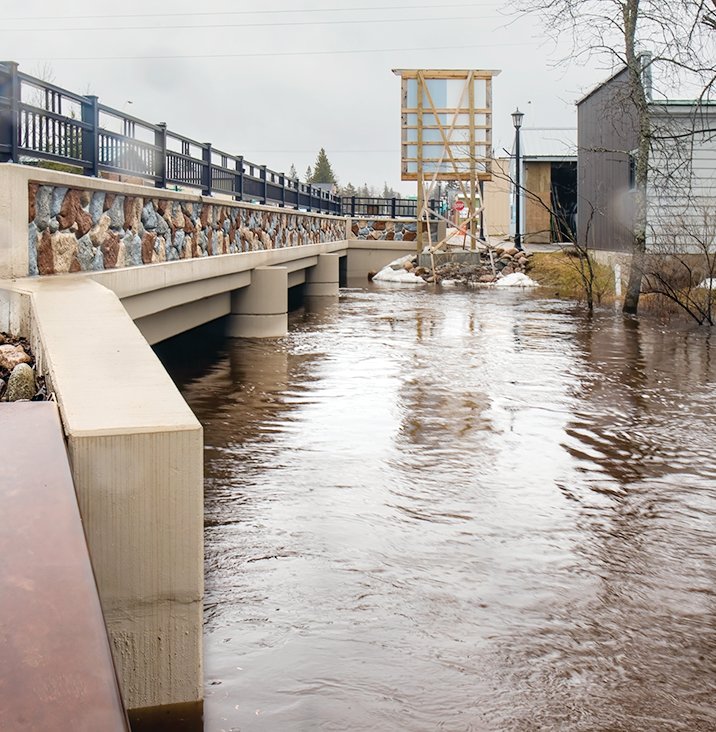 The Little Fork River in Cook has been on the rise, with this picture drawing a sharp contrast with the following picture taken in the same location during last summer's drought.
D. Colburn 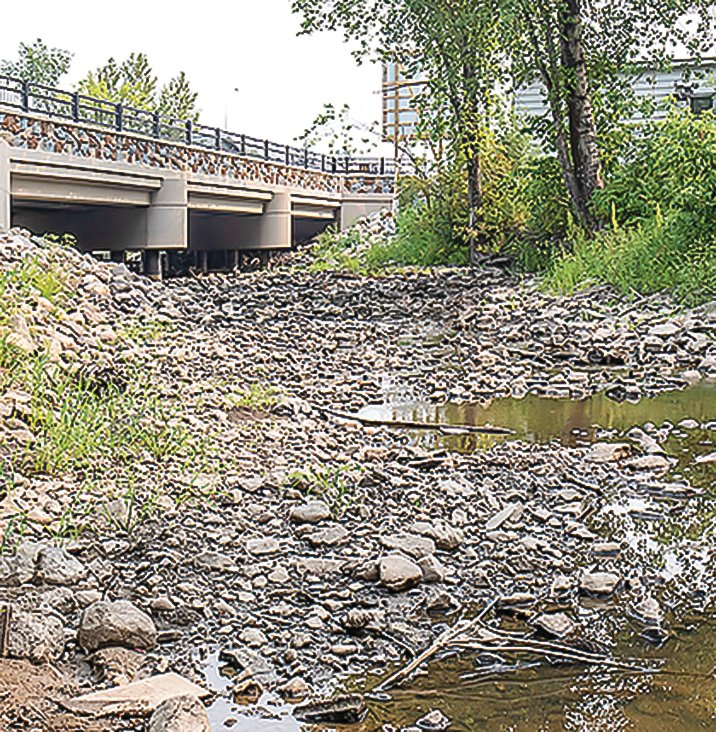 Now filled to overflowing in places, last summer's drought took a big toll on this portion of the Little Fork River in Cook.
D. Colburn
Previous Next
Posted Wednesday, May 4, 2022 6:13 pm

REGIONAL— An exceptionally wet April has turned drought to deluge across the North Country, leaving water seemingly everywhere this week as rain and remaining snowmelt raised water levels in lakes and ponds and sent rivers over their banks.
Last fall, rivers across the region were at near record lows, but now they’re well above normal spring levels, with most of the major river systems in the region in flood stage as of earlier this week.
The influx of large volumes of water is helping to erode ice on some area lakes, particularly in areas with current, and that could help to clear ice ahead of next weekend’s fishing opener. Warmer and sunnier weather that finally arrived toward the end of the week is likely to help as well.
The volume of water moving along area rivers is typically impressive in April and early May as a result of snowmelt. Yet this year is exceptional, swelled by abundant snowfall and some unusual rain events over the winter that supercharged the snowpack with an extraordinary amount of water. A series of wet snowstorms in April added further liquid to the snowpack, only to be followed by substantial rain last week— nearly three inches total near Orr.
Every reporting station in the region reported far more April precipitation than average, with totals ranging from 5.43 inches near Orr, to 3.21 inches in Embarrass. Orr’s precipitation in the month was more than three times its average for April. Tower reported 4.62 inches of total liquid in April, or nearly two and a half times its average for the month.
The exceptionally wet April officially lifted the drought designations that had been in place in much of the region since last summer, and area rivers were feeling the effects. As of Monday, the Little Fork River, at Littlefork, was running well above flood stage, at nearly six times its typical April flow, and more than eight times above its flow at the same time last year, according to the Department of Natural Resources. The Vermilion River, at Crane Lake, was running at over three times its average April flow, while the Rainy River, at Manitou Rapids was running at 53,200 cubic feet per second. That’s more than three times its normal April volume and roughly four times its flow at the same time last year.
Colder than average April
Lingering snowcover and minimal sunshine contributed to a chillier-than-average April as well.
Tower reported the largest departure from average in the area, with an average temperature of 30.4 degrees, which was 6.5 degrees below average. Its highest temperature for the month was 53 degrees, while the lowest reading bottomed out at three degrees.