REGIONAL— Federal forest management has become the latest flash point between environmental groups and supporters of industry, and this time it’s backers of industry, including Eighth District … 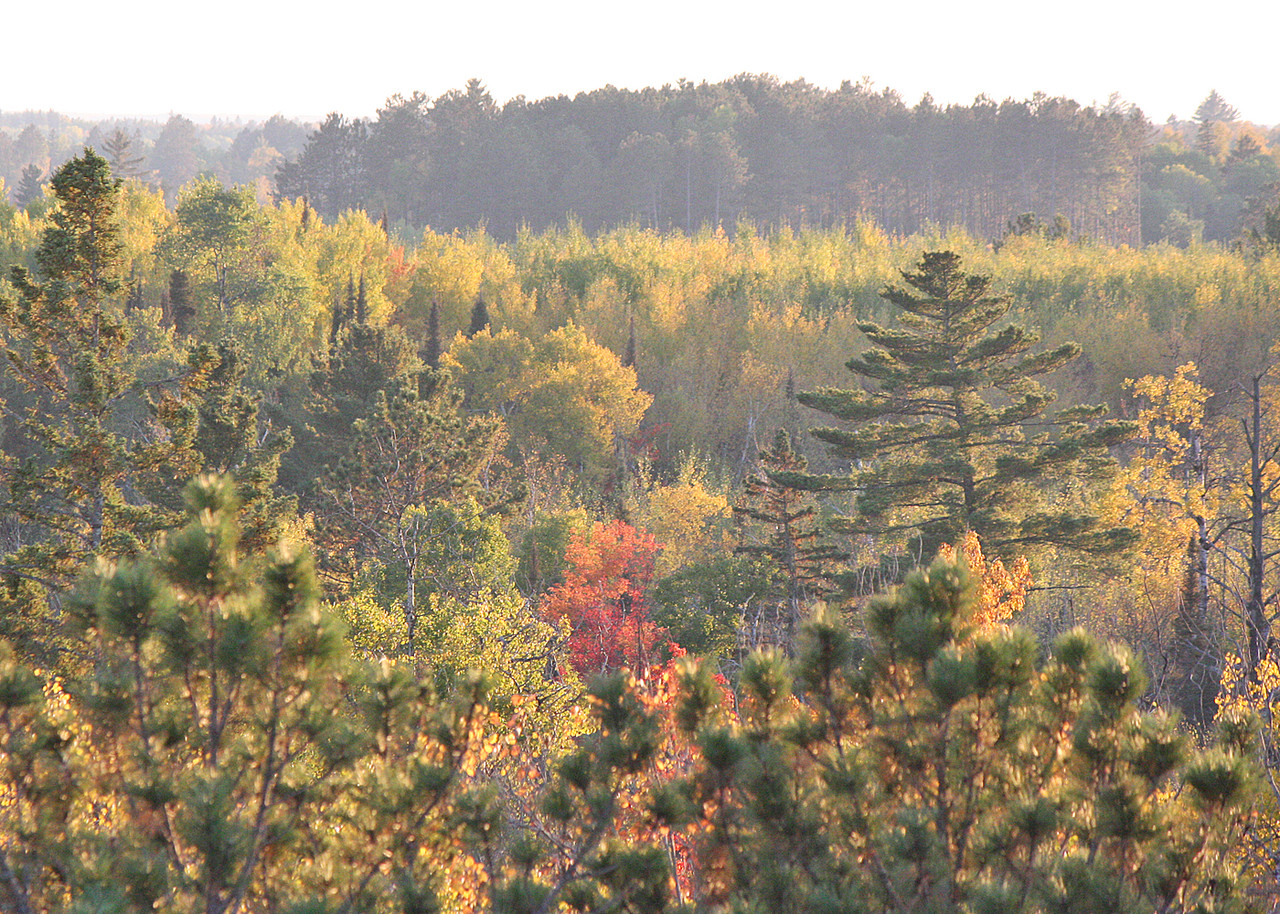 REGIONAL— Federal forest management has become the latest flash point between environmental groups and supporters of industry, and this time it’s backers of industry, including Eighth District Rep. Rick Nolan, who are on the offensive.

Nolan is one of only two Democratic co-sponsors of a measure that would, in effect, eliminate most environmental review related to timber management on federal forests, including the Superior and the Chippewa national forests in Minnesota. Minnesota Seventh District Rep. Collin Peterson, whose district includes no national forest land, is the other Democratic co-sponsor.

The bill, HR 2936, is known as the Resilient Federal Forests Act, and it’s being pushed by a handful of mostly western lawmakers who say they are hoping to streamline federal regulations in order to increase timber production on national forests.

The bill would greatly expand the ability of federal foresters to sell vast tracts of timber without the standard environmental review, by allowing what are known as “categorical exclusions” for timber harvests, including clearcutting, of up to 10,000 acres, and as much as 30,000 acres if the sale is set up under an undefined “collaborative” process.

Don Arnosti, conservation policy director with the Izaak Walton League of Minnesota, called the measure “sweeping and dangerous,” and said it is just now coming on the radar of conservation groups nationally. “We’re very concerned about it. This measure would override the Endangered Species Act, and it would eliminate the need for public involvement on any logging operations on the Superior or Chippewa,” said Arnosti. “This bill is an embarrassment it’s so bad. I haven’t heard anyone in the timber industry even calling for changes this radical.”

The bill would also allow salvage logging on up to 10,000 acres without the usual review process. Current regulations, adopted by the G.W. Bush administration, allow up to 250 acres of salvage logging under a categorical exclusion.

The bill’s backers argue that the measure is necessary to address wildfire dangers in the western U.S., where large areas of forest have been killed by insects, particularly the mountain pine beetle, which is spreading in the west as winters have grown milder.

Whlle federal foresters are unlikely to undertake 10,000-acre timber sales in Minnesota, supporters of the measure, like Wayne Brandt, of Minnesota Forest Industries, said it could help reduce the amount of time that national forest staff spend on environmental review. “We figure they spend about 60 percent of their time on analysis and only 30-40 percent on actual work,” said Brandt. “We’d like that ratio to be kind of the opposite.”

When asked about Brandt’s estimates, Forest Service officials said they don’t track the percentage of time that agency staff spends on analysis versus laying out timber sales. “People perform multiple functions in their day-to-day work and it would be difficult to sort out exact percentages,” said Superior National Forest spokesperson Kris Reichenbach.

Regardless of the percentages, Brandt said there is widespread frustration with the degree of environmental analysis required under current federal law. “It’s not the people, it’s the system,” he said. “They need to spend more time on the ground than on paperwork.”

Timber production on the Superior has dipped by about a third in recent years, although it’s not clear whether that’s due to increased regulation or reduced demand since the downturn in the region’s wood products industry that began just ahead of the 2008 financial crisis. Harvest levels on private lands, which are not subject to federal regulations, have dipped even more dramatically in the past decade, falling from an average of about two million cords annually in the late 1990s to about 800,000 cords in more recent years.

Harvest levels on public lands have actually increased by about 300,000 cords annually in recent years, due mostly to higher activity on state and county-managed land, where significant increases in timber cutting have more than made up for the modest declines on federal ownership. Industry representatives are actively pushing the Dayton administration to further increase harvest levels on state lands by about 25 percent, an increase that is raising concerns among DNR wildlife managers.

The Resilient Federal Forests Act would also eliminate the ability of citizens in many cases to challenge timber sales in court, even ones encompassing thousands of acres. Instead, it would allow the Forest Service to establish a system of binding arbitration on up to 90 projects per year. The bill would also prevent plaintiffs from recovering attorney’s fees in cases that do wind up in court, even when plaintiffs win. Environmental groups argue that such a change would have a chilling effect on the public’s ability to challenge agency decisions, since the financial burden of fighting in federal court is extremely high. It would also prohibit a court from temporarily halting a salvage sale through an injunction or restraining order, which could well allow the harvest to be completed before a court could ultimately rule on a challenge to the action.

Nolan at odds with many in his party

Nolan’s decision to co-sponsor such a bill has further antagonized many members of his DFL base, who generally favor environmental protections. Nolan was already under fire from many of his former supporters who have complained about his vehement support for a divisive copper-nickel mine proposed within the watershed of the Boundary Waters.

“This strikes me as part of a repetitive pattern with Nolan,” said Steve Wilson, a retired DNR biologist who lives in Tower and still follows forest management issues closely. “He talks a good game but goes out and does exactly the opposite. This bill represents the biggest step back in my lifetime, and I’m no spring chicken,” he said. “Why would he want to take away the public’s ability to have a voice in management of our public forests and hand it over to industry and the bureaucrats?”

Wilson noted that he recently received a mailing from Nolan that touted his environmental record, that arrived on the same day that he learned about Nolan’s co-sponsorship of a forest management bill that Wilson views as radical. “I’m just tired of the hypocrisy,” he said.

Arnosti shares the frustration. “I fail to understand why our congressmen would put their names on this,” said Arnosti. “Particularly Nolan…this affects his area and is so blatantly against current public policy. He’s not representing our state very well when he sponsors a bill like this.”

Brandt acknowledges that the bill, as currently written, may seem a bit inappropriate for Minnesota. “It can be tough when you’re dealing with the Forest Service, given the differences in the types of lands and challenges they face, to find the right solution. I’m sure there will be some modifications to it going forward. I think that those acreage figures are a starting point in that proposal, borne out of beetle infestation in the Black Hills.”

Whether the bill ever makes it to President Trump’s desk remains to be seen. A much more moderate version of the bill passed the House in 2015, but never advanced in the Senate. Back then, of course, the measure would have faced a likely veto from President Obama. This time, with Donald Trump in the White House, opponents see the risks as being significantly greater.

“This is early in the process, but things could move rapidly, or they may not move at all,” said Arnosti. “Congress is unpredictable.”

The Timberjay sought comment and answers to questions from Nolan’s office, but the congressman’s office did not respond.