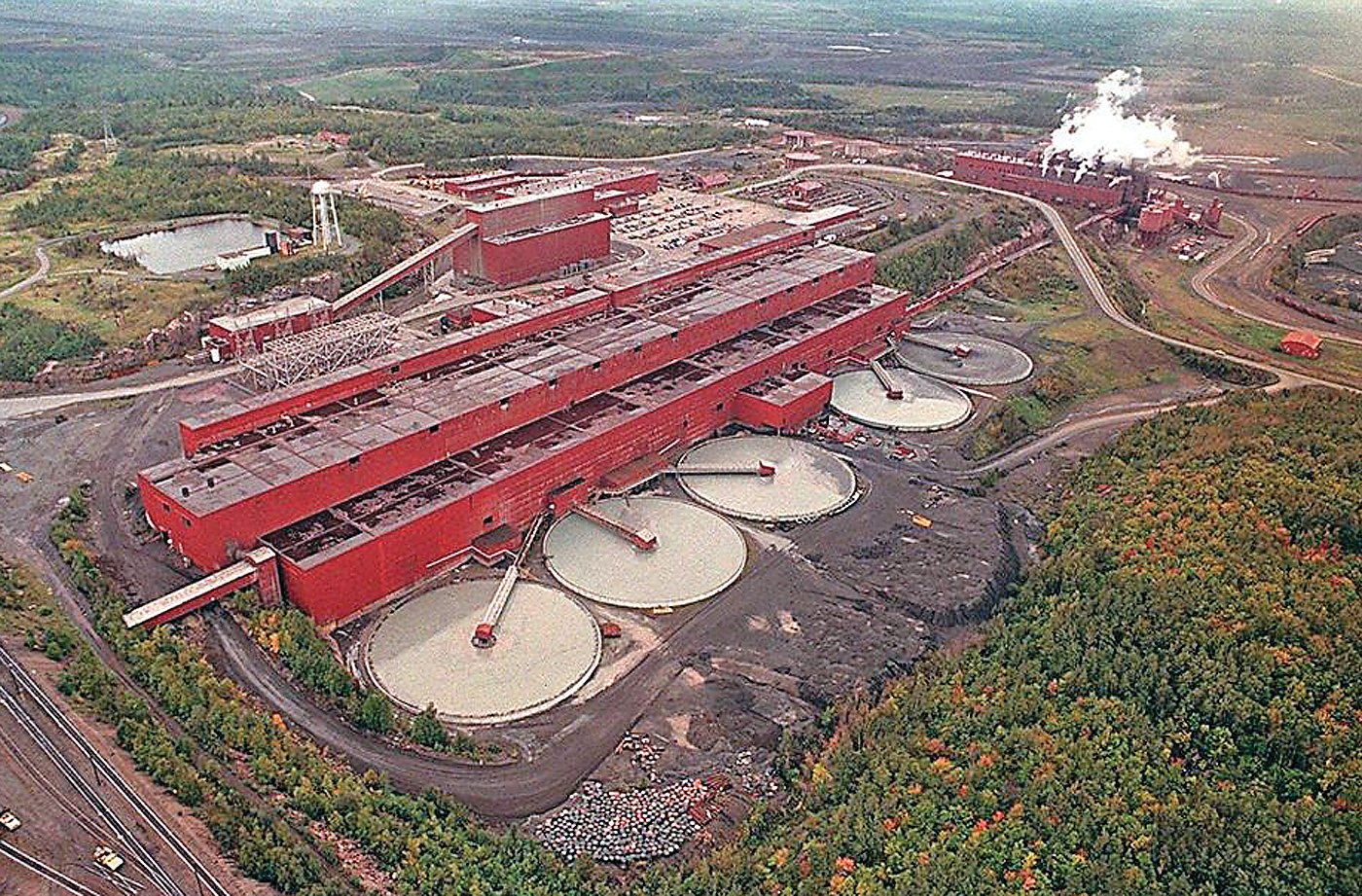 REGIONAL— A report issued by the Environmental Protection Agency’s Office of Inspector General (OIG) on Wednesday has confirmed that officials with the EPA’s Region 5 (Upper Midwest) office failed to follow federal policy and procedures when they withheld written comments on a draft water discharge permit that the Minnesota Pollution Control Agency intended to issue to PolyMet Mining.
The MPCA subsequently issued the NPDES permit for PolyMet’s proposed copper-nickel mine near Hoyt Lakes in late 2018, but that permit has since been suspended by the state’s Court of Appeals.
The EPA’s Inspector General, which is an independent, internal federal investigative agency, also found that the Region 5 office failed to make a determination whether the Fond du Lac Band should have been allowed to object to the permit as a potentially affected downstream water user. That same concern recently led to the withdrawal of the wetlands permit issued to PolyMet by the Army Corps of Engineers.
The Inspector General noted that EPA reviewers of the NPDES permit proposed by the MPCA had determined that it did not address all of the requirements of the Clean Water Act.
“Despite the concerns about the draft PolyMet NPDES permit, Region 5 management did not transparently exercise its oversight authority, choosing instead to not provide written comments summarizing those concerns,” wrote the OIG in a 59-page report that included related findings on a separate complaint from West Virginia.
The OIG investigation into the PolyMet case stemmed from an EPA whistleblower who raised concerns about the agency’s decision, during the period of the Trump administration, to suppress concerns that professional EPA had about the MPCA’s proposed permit. Rather than issue written comments, which would have garnered media coverage, EPA staff officials agreed to read their comments over the phone to MPCA officials. Those comments were never made public until word of the unusual action leaked out. At the same time, the action meant that the MPCA was not required to respond to the concerns raised by EPA officials, since they weren’t in writing.
By not submitting written comments, the EPA also helped the MPCA keep the federal agency’s concerns hidden from both the public and any courts that would eventually hear a legal challenge to the permit. But the revelations surrounding the action foiled that effort and shed an unflattering light on the conduct of both agencies.
“This isn’t earth-shaking, but it’s an important step toward accountability,” said Paula Maccabee, head legal counsel for Water Legacy. “The OIG agreed with all of the facts that Water Legacy and the Fond Lac laid out, including the failure to comment, and the failure to give notice to the Fond du Lac Band.”
Maccabee played a key role in uncovering the failures in the case when she obtained emails through a records request that showed that MPCA officials had discouraged the EPA from submitting written comments at the usual stage in the process. A state district court judge in St. Paul, in a separate review of the MPCA’s actions in the case, determined last fall that the agency had not engaged in an effort to suppress EPA comments. That decision is under appeal.
EPA agrees to
recommendations
As part of the OIG’s process, the EPA office under question has the opportunity to review the findings and agree to any recommended steps to address those concerns. In the case of the Region 5 office, EPA staff have agreed to issue written comments on PolyMet’s NPDES permit in the event that courts involved in its review ultimately remand it back to the MPCA for changes.
The NPDES permit remains in the courts for now. Environmental groups and the Fond du Lac Band are challenging the permit over its merits as well as the tainted process. They claim that the permit fails to comply with the federal Clean Water Act.
At the same time, the Region 5 office had already agreed to call for a public hearing on the Fond du Lac Band’s rights as an affected downstream party. The EPA had agreed to that last month after the Army Corps pulled its wetlands permit for the project over the failure to notify Fond du Lac.
With the OIG report now public, environmental groups are calling on Gov. Tim Walz to take action against the MPCA for its role in the matter. “Legislators, led by Senator John Marty, sent a letter to the MPCA in July 2019 regarding the revelations about EPA’s concerns,” noted Aaron Klemz, with the Minnesota Center for Environmental Advocacy. “This report is a clear repudiation of MPCA’s response to these legislators, which was that all EPA staff concerns about the water permit were resolved before it was issued and that proper procedures were followed. Gov. Walz needs to hold his agency staff accountable for misleading legislators who raised the alarm about the violations of policy and process around this permit.”