ELY- He’s been on the job at the U.S Department of the Interior since day one of the Biden administration, working remotely until moving to Washington, D.C., about a month ago. Yet recently … 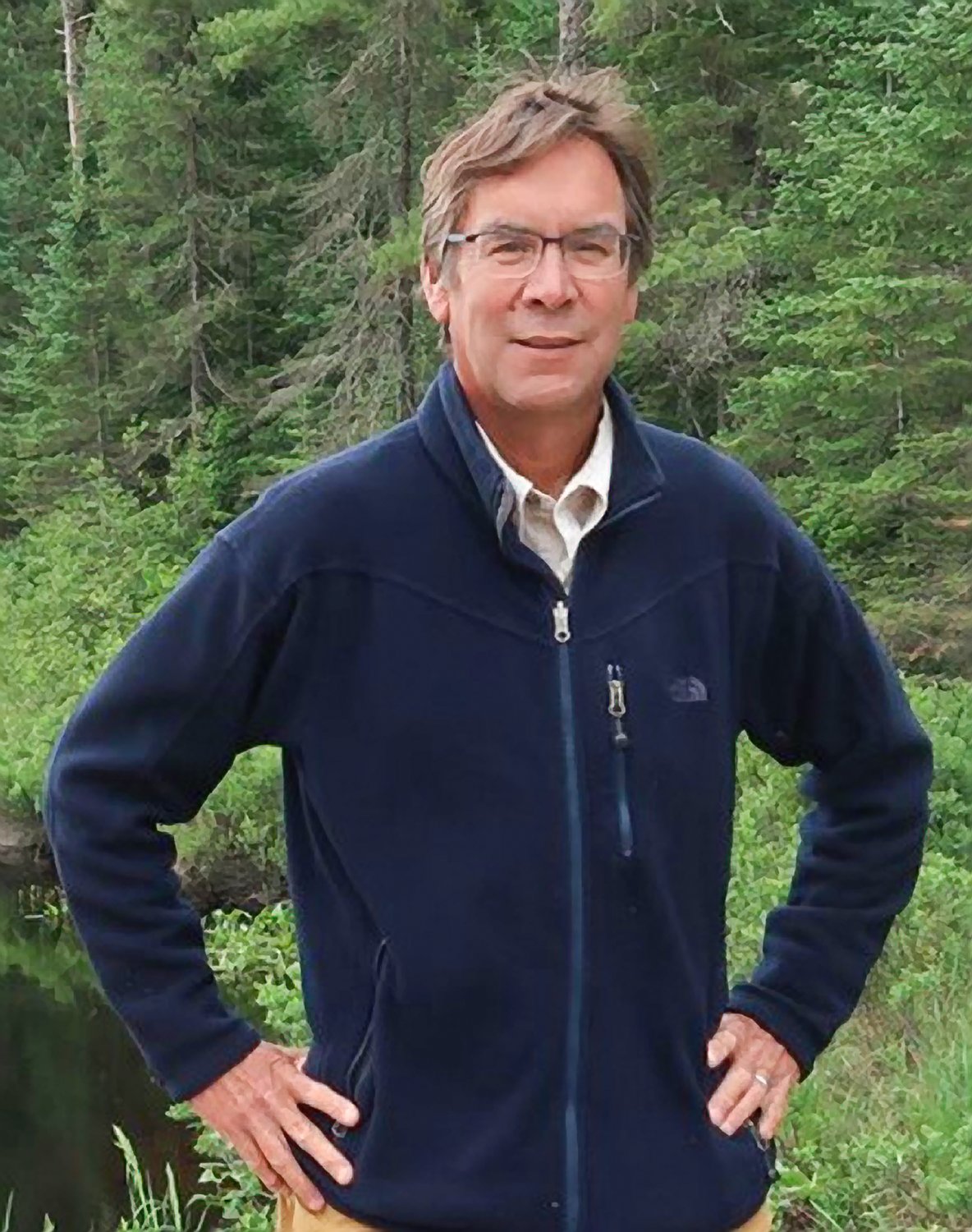