ELY – According to Brett Ross, longtime program director and general manager at WELY, the “End of the Road” radio station, this community’s on-air presence still has a future. … 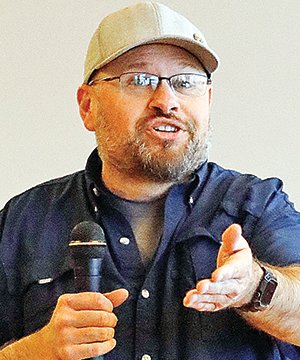