TOWER— When a burglar fled Vermilion Fuel and Food in the early morning hours last March 3, he left a veritable trail of bread crumbs to his hideout. Apparently, a hole in the bag that the … 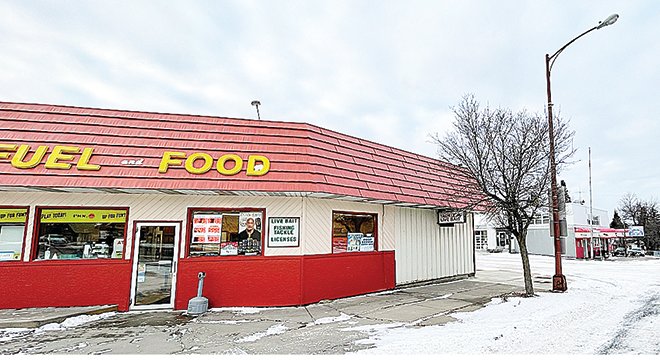