The invasive shrub poses a potential threat to area forests

REGIONAL— Mark Haarman is a man with a mission. For years, Haarman, who lives near Ely, has been waging war against an invasive shrub that has the potential to fundamentally reshape the forests …

The invasive shrub poses a potential threat to area forests 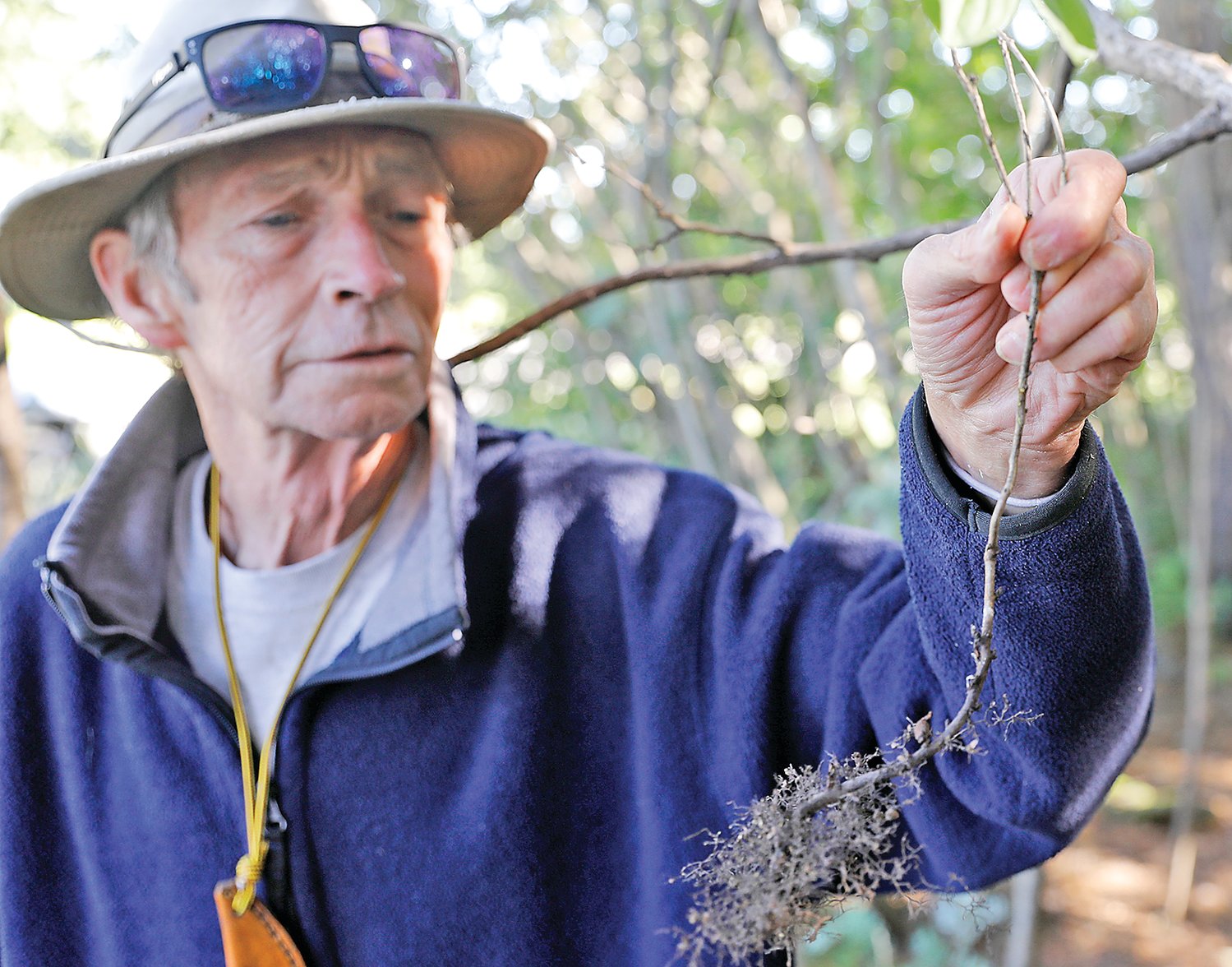 Mark Haarman with a buckthorn sprout he dug out, roots and all.
K. Vandervort 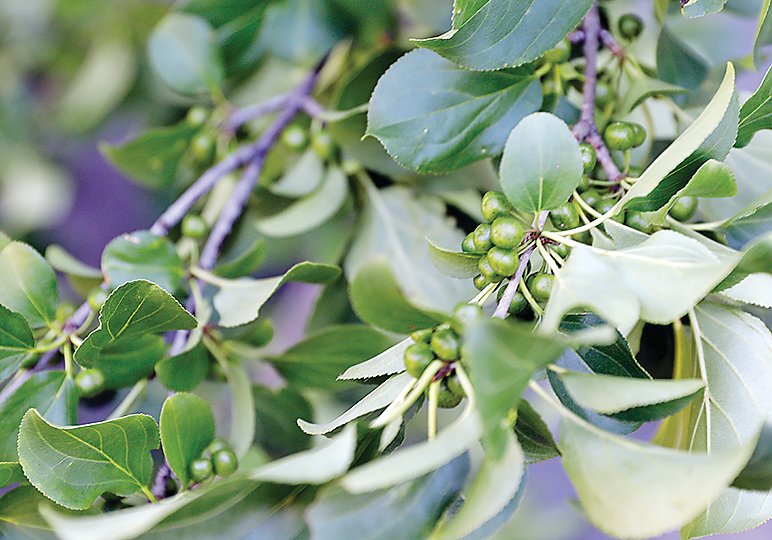 The dark green oval leaves, and green berries that turn black as they ripen, are indicative of the European buckthorn.
K. Vandervort 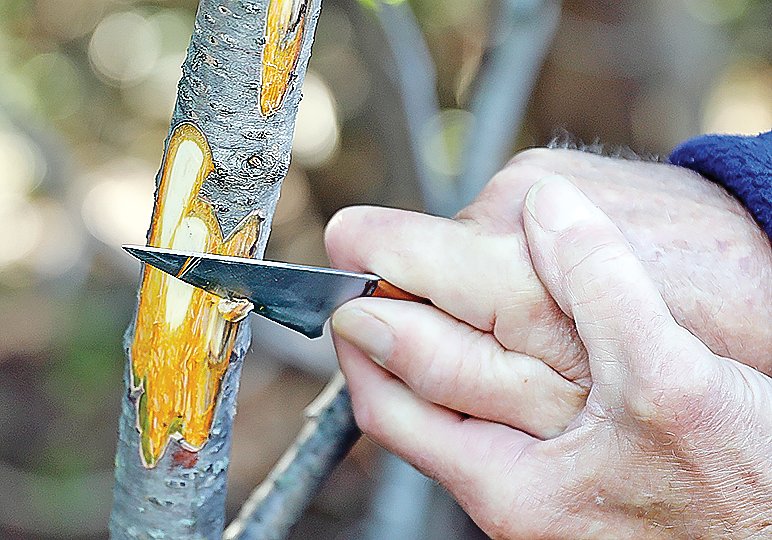 The best method of identifying buckthorn is to scrape the bark to reveal the bright orange cambium underneath.
K. Vandervort 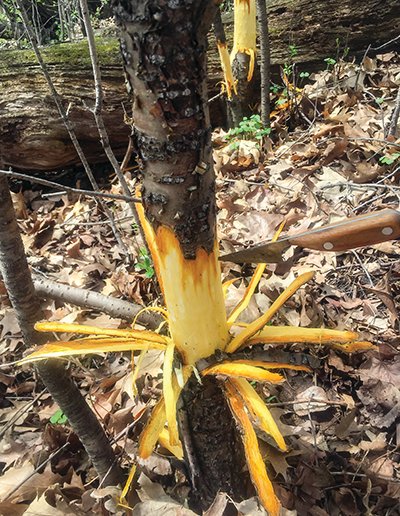 Completely girdling the buckthorn trunk is an effective way to kill the shrub.
K. Vandervort 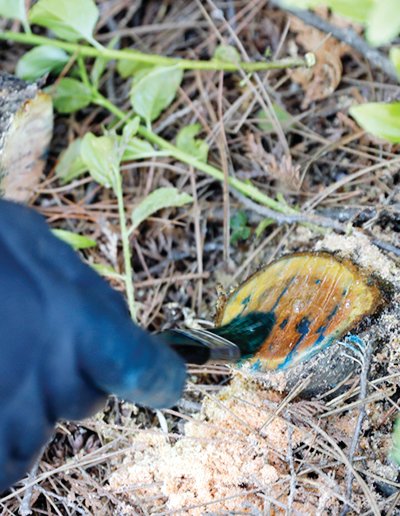 Wild cranberries are ripe in a bog near you

Life in the slow lane