The work of Ely resident and renowned bear biologist Lynn Rogers will appear on the world stage again in an hour-long television program Bearwalker of the North Woods. 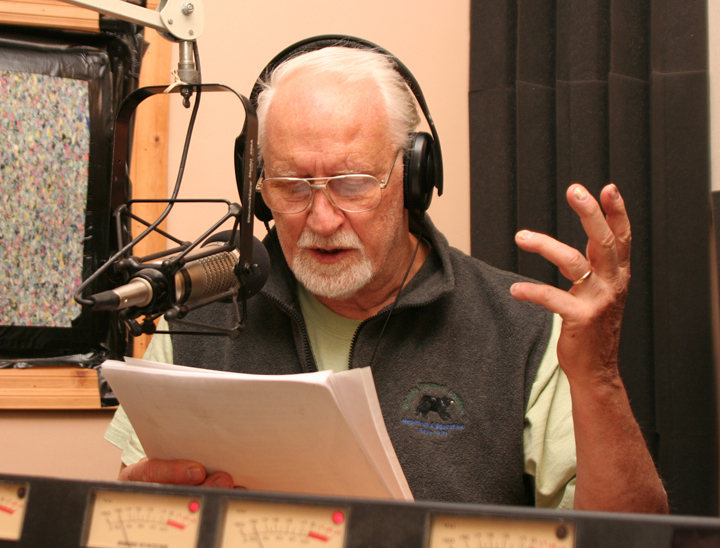 The work of Ely resident and renowned bear biologist Lynn Rogers will appear on the world stage again in an hour-long television program Bearwalker of the North Woods.

The episode is the 2010 season premiere of Mutual of Omaha’s Wild Kingdom weekly series and airs on Sunday, April 4.

Rogers said much of the footage was filmed in the Ely area during 2008 and the spring of 2009. The program features work “based on trust” at the Wildlife Research Institute in Ely. He and others used radio telemetry that offered “unprecedented” insights to the “hidden world of bears.”

He said highlight footage includes the tenderness of courtship and mating, mothers tending to their cubs inside and outside the den, a mother’s heartbreak of losing a cub and a savage mating fight between two of the biggest males in the area.

Rogers noted that he was on Wild Kingdom 30 years ago when Marlin Perkins hosted it. The visual beauty of the area surrounding Ely from the footage shot in 1980 helped attract visitors to the area. Today, the new Wild Kingdom series is no different.

“All of this helps Ely in a lot of ways,” he said.

Rogers also voiced the narrative soundtrack for the program. What’s more, recording took place at the WELY studios in Ely.

He also set up an audio link for the recording session with the program’s producers in Maryland. Among other elements of directing, the producers were able to coordinate the time-length of video and audio segments.

Ross said each part of the script was read twice so one could serve as a back-up. In all, recording lasted just under four hours with at total of 185 takes.

“Some happened on one take, others took a few readings,” he said.